Frank Perry (Brian Cox) is a lifer; in prison for the rest of his natural born days. He's never had a problem with that: he did the crime; he'll do the time. Until now. He receives a letter telling him that his only and much loved daughter is critically ill following an overdose. He knows that he must see her and to do that he'll have to escape. But he can't do it alone. A motley crew of younger associates are assembled to enact his plan: Lenny Drake (Joseph Fiennes), Brodie (Liam Cunningham) and Viv Baptista (Seu Jorge). As they prepare to break out Frank's focus is distracted by the arrival of a young con James Lacey (Dominic Cooper) - a reminder of days long lost. As the new kid on the block Lacey also attracts the sadistic attention of Tony (Steven Mackintosh), the drug-addict brother of wing-king Rizza (Damian Lewis). Personality conflicts puts the escape in jeopardy and Frank is forced to find the energy and courage of the man he once was. 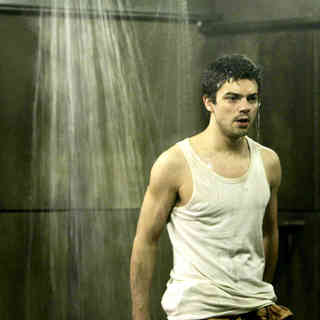 Dominic Cooper stars as Lacey in IFC Films' The Escapist (2009) 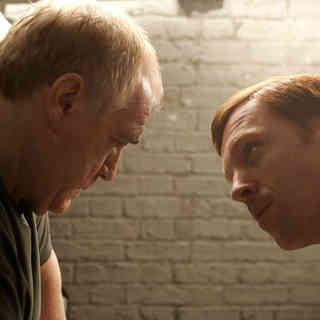 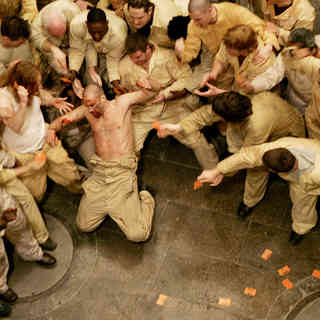 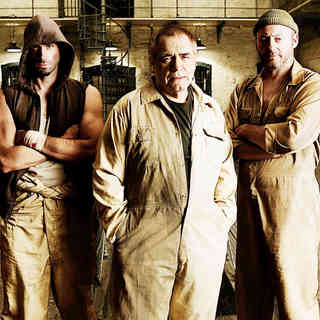 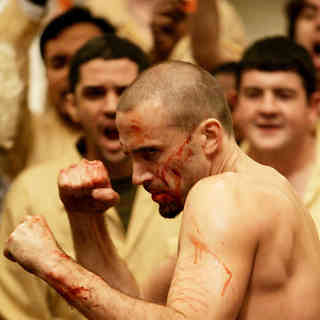 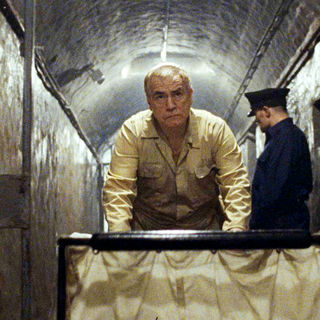 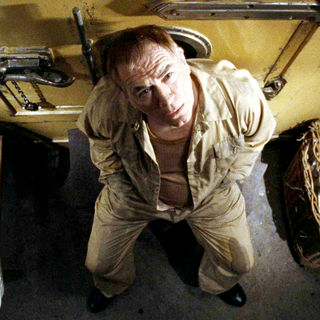 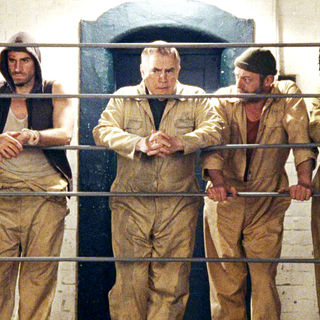 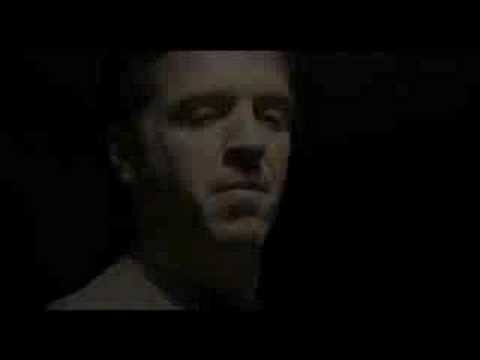