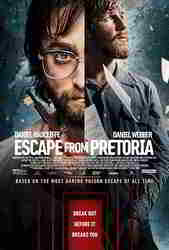 Incarcerated in Pretoria Maximum Security Prison, they decide to send the apartheid regime a clear message and escape! With breath-taking ingenuity, meticulous surveillance, and wooden keys crafted for 10 steel doors, they make a bid for freedom...Beyond a thrilling will-they-won't-they-escape, this is the story of an oppressed majority's struggle, and two ordinary men who stood-up to be counted in the pursuit of equality for all. 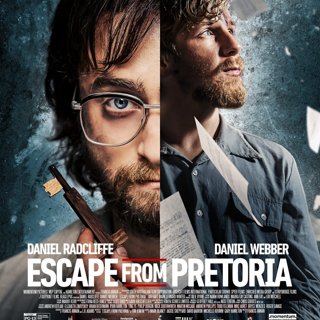 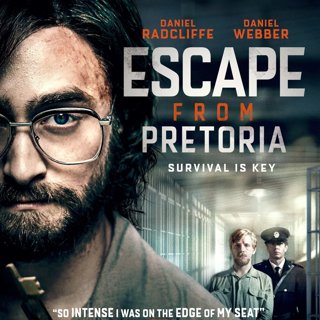 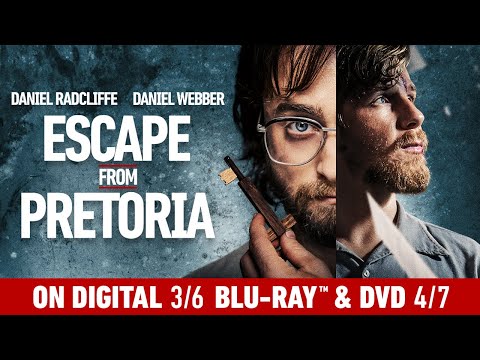 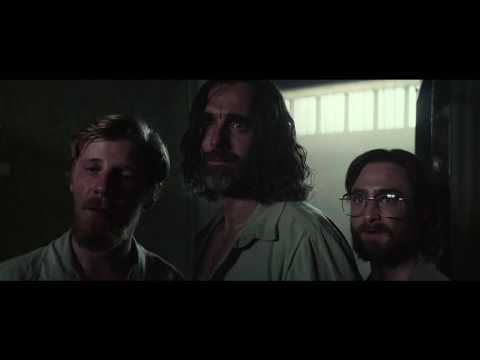 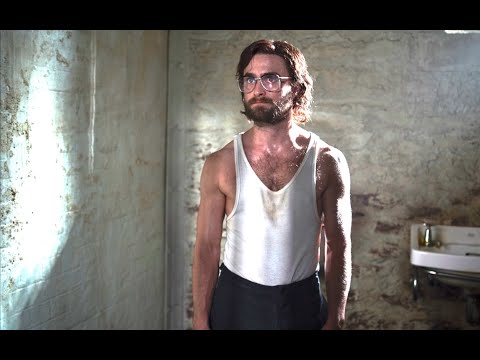