Enter the mind of Jim (Jake Hoffman) - a socially awkward EDM musician with a traumatic past, a tenuous grip on reality, and voices in his head. When he meets Wendy (Nikki Reed), he thinks he might finally have a shot at happiness. But as long-buried memories begin to stir, and his crush turns into obsession, Jim finds himself looking into a violent abyss... and he won't be going alone. Pulsating with raw energy and an intense electronic soundtrack, Enter the Dangerous Mind is a pitch-black psychological thriller that doesn't let off the gas for a second as it twists to its shocking conclusion. 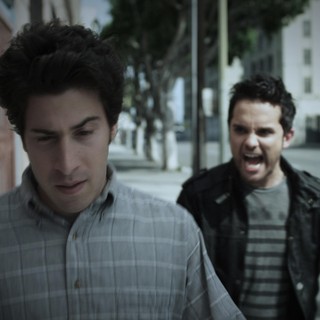 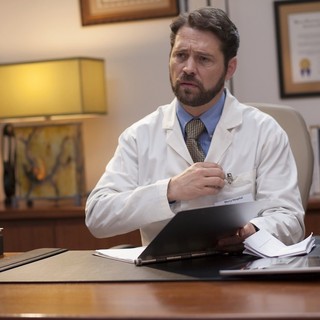 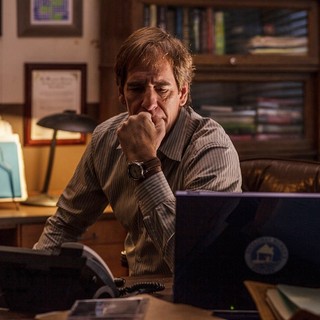 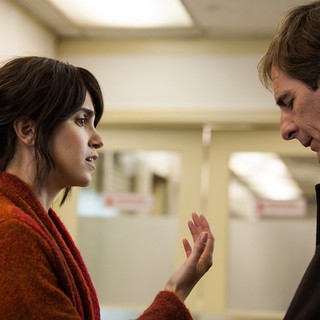 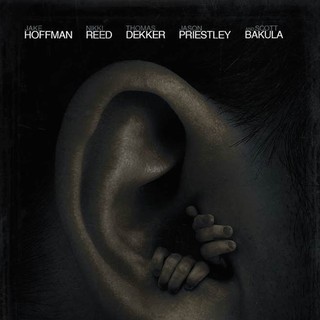 Enter the Dangerous Mind (Clip 'Gets Asked on a Date') 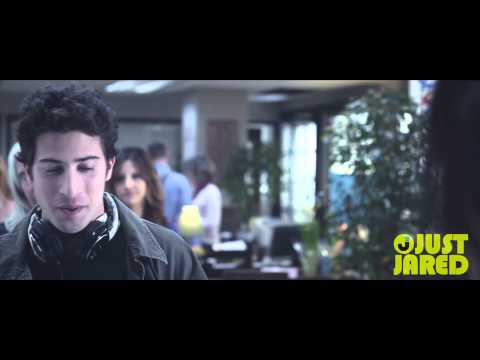 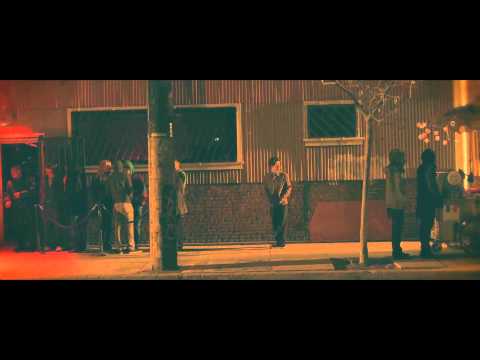