David Kepesh (Sir Ben Kingsley) glories in the pursuit of adventurous female students but never lets any woman get too close. When gorgeous Consuela Castillo (Penelope Cruz) enters his classroom, however, his protective veneer dissolves. Her raven-haired beauty both captivates and unsettles him.

Even if Kepesh declares her body a perfect work of art, Consuela is more than an object of desire. She has a strong sense of herself and an emotional intensity that challenges his preconceptions. Kepesh's need for Consuela becomes an obsession, but ultimately his jealous fantasies of betrayal drive her away.

Shattered, Kepesh faces up to the ravages of time, immersing himself in work and confronting the loss of old friends. Then, two years later, Consuela comes back into his life--with an urgent, desperate request that will change everything.

"Elegy" is based on Pulitzer Prize-winner Philip Roth's short novel "The Dying Animal." 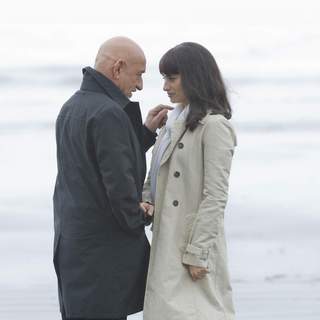 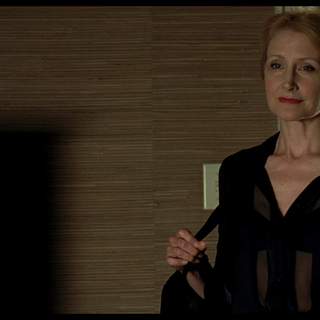 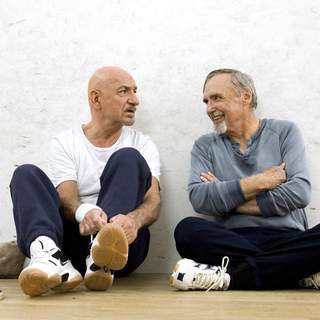 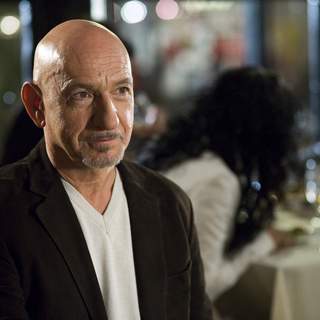 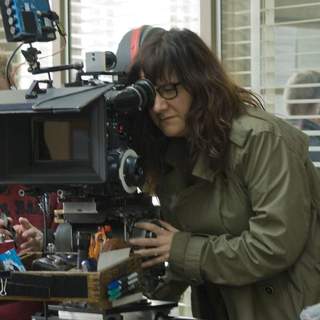 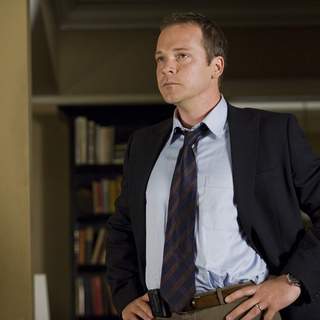 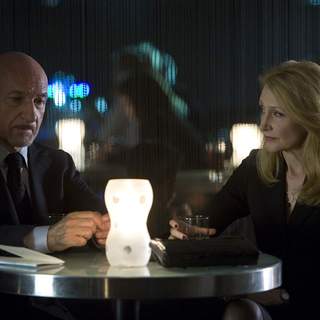 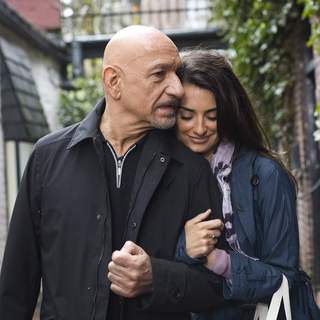