In the wake of two back-to-back mass murders on Chico's frat row, loner Brent Chirino must infiltrate the ranks of a popular fraternity to investigate his twin brother's murder at the hands of the serial killer known as Motherface.

As they are picked off one by one, Brent and his fellow Dude Bros must face the terrifying reality that their deadly foe, believed to have been killed (twice!), has returned from the grave (again!), and is hellbent on the destruction of the Delta Bis. 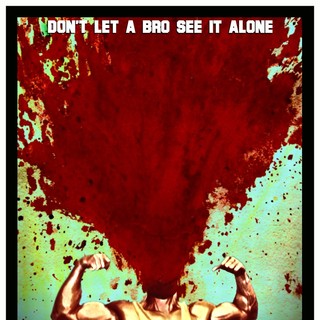 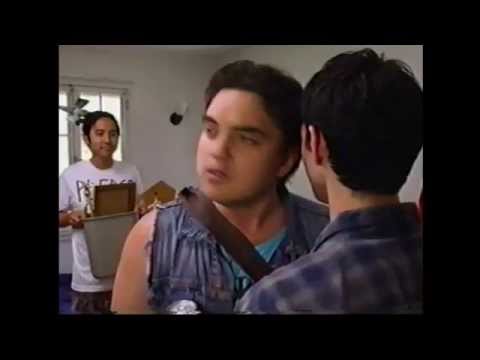 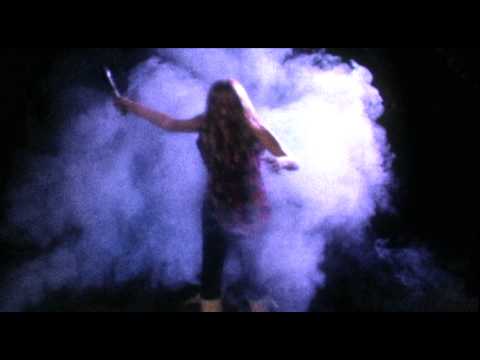 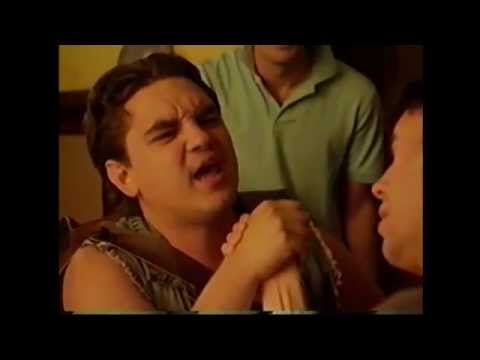 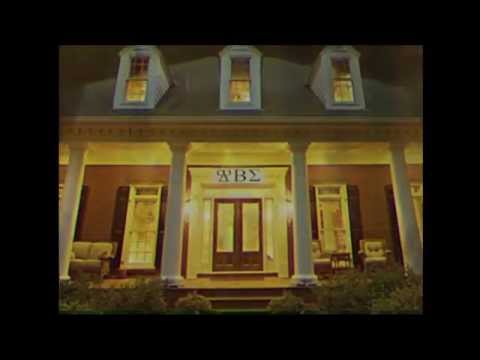 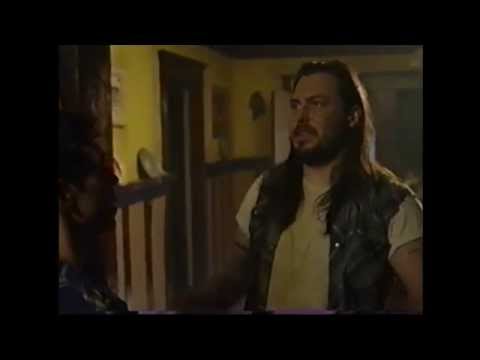 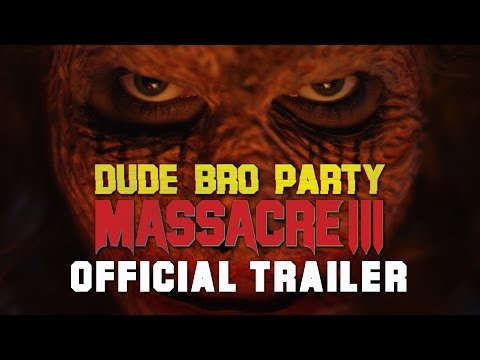