Drunk Stoned Brilliant Dead: The Story of the National Lampoon (2015)

Drunk Stoned Brilliant Dead: The Story of the National Lampoon (2015)

From the 1970s thru the 1990s, there was no hipper, no more outrageous comedy in print than The National Lampoon, the groundbreaking humor magazine that pushed the limits of taste and acceptability - and then pushed them even harder. Parodying everything from politics, religion, entertainment and the whole of American lifestyle, the Lampoon eventually went on to branch into successful radio shows, record albums, live stage revues and movies, including Animal House and National Lampoon's Vacation. The publication launched the careers of legends like John Belushi, Bill Murray, Chevy Chase, Christopher Guest and Gilda Radner, who went on to gigs at Saturday Night Live and stardom.

Director Douglas Tirola's documentary about the Lampoon, "Drunk Stoned Brilliant Dead: The Story of the National Lampoon", cleverly chronicles its founding by two former Harvard students, its growth, demise and everything in between. Told thru fresh, candid interviews with its key staff, and illustrated with hundreds of outrageous images from the mag itself (along with never-seen interview footage from the magazine's prime), the film gives fans of the Lampoon a unique inside look at what made the magazine tick, who were its key players, and why it was so outrageously successful: a magazine that dared to think what no one was thinking, but wished they had. 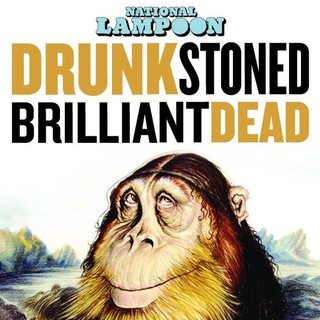 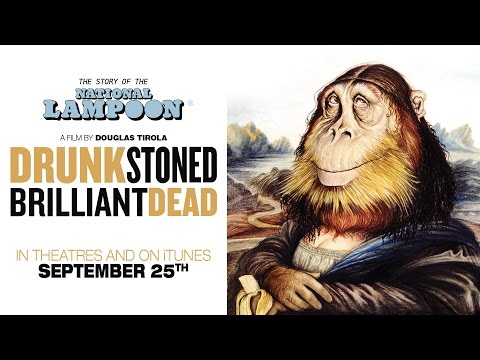 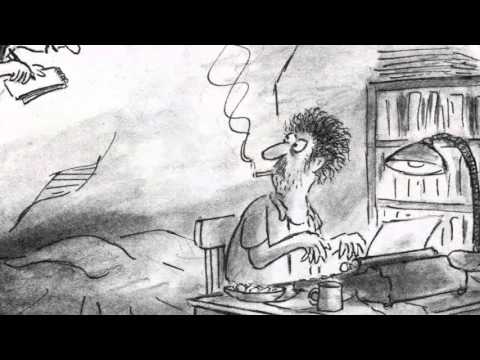 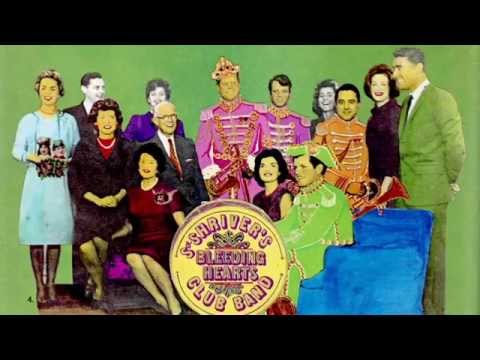 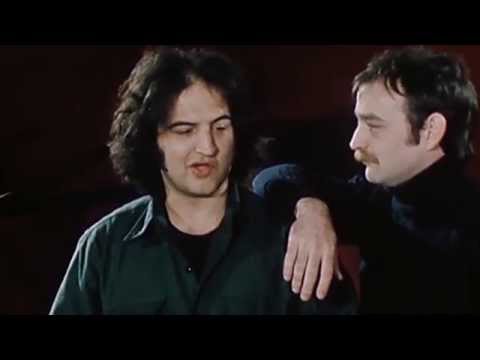 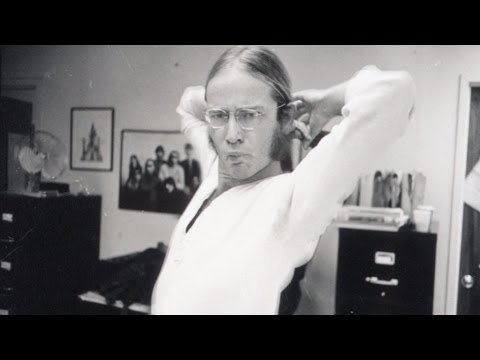