The animals of a once protected reserve in India are being threatened by man's development and destruction of their forest. Sultan the leopard (Cary Elwes) fights a brave battle against the machines and saves his young cub Yuvi, but loses his life in the process.

That night, a group of frightened animals gather to discuss their fate. Yuvi urges them not to give up their homes, saying this is not what his dad would have wanted. The hot headed militant monkey, Bajrangi, wants to declare a full scale war, but Bagga the bear (Brad Garrett) has a more civilized suggestion. He believes that all problems could be sorted out through peaceful discussions. Saying the best way to get back to their homes is to have a dialog with the humans in parliament and win their hearts. But, they have a problem since animals can't speak to humans. Then Air India (Christopher Llyod), a pigeon with short term memory loss, remembers meeting a multi-lingual parrot who spoke the language of the humans.

With hope in their hearts, Yuvi, Begum-Yuvi's mom (Vanessa Williams), Bajrangi, and Bagga set off on a safari to Delhi. But first, they must convince Alex, an obstinate talking parrot to leave his life of luxury in a gilded cage and join them on their trek as their spokesman. An exciting adventure ensues with the motley crew meeting many interesting characters along the way including a pair of performing flamingoes (Jason Alexander and Jane Lynch). 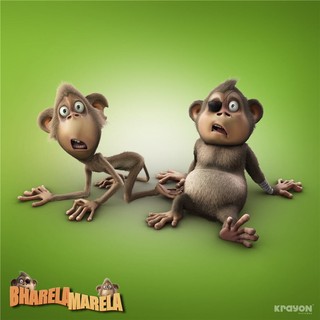 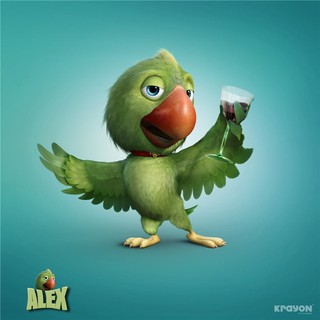 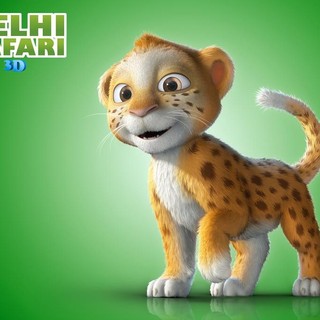 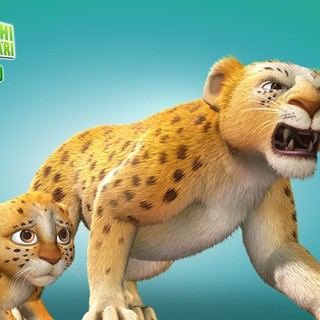 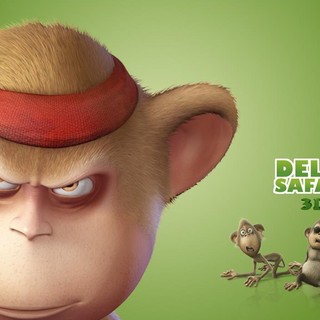 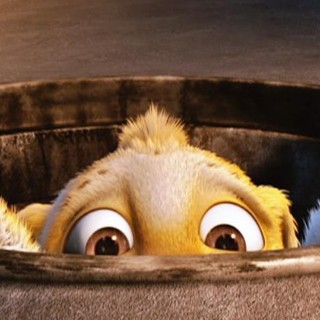 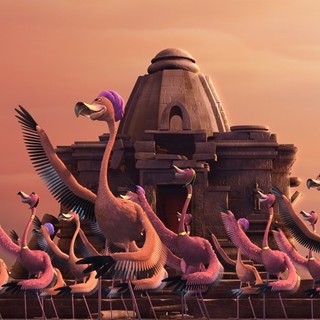 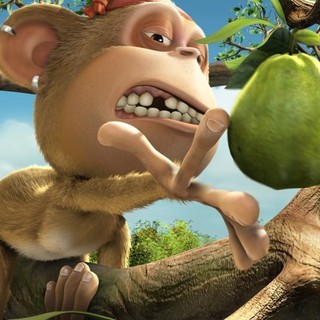 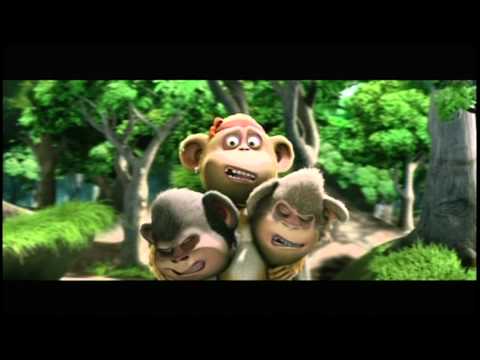 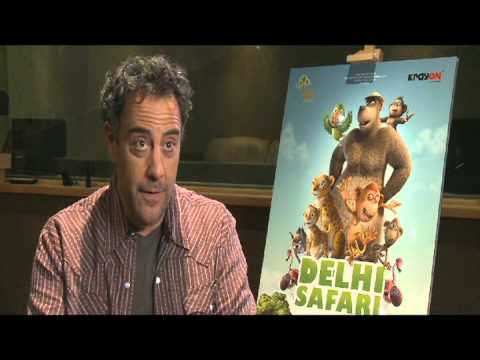 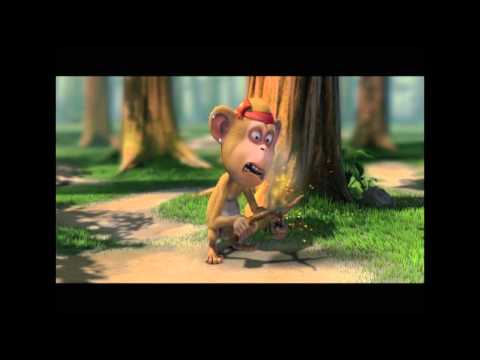