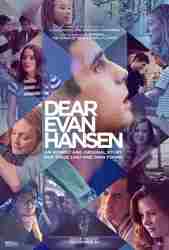 "Dear Evan Hansen" follows Hansen (Ben Platt), a high schooler with social anxiety. He unintentionally gets caught up in a lie after the family of a classmate who committed suicide mistakes one of Hansen's letters for their son's suicide note.

The breathtaking, generation-defining Broadway phenomenon becomes a soaring cinematic event as Tony, Grammy and Emmy Award winner Ben Platt reprises his role as an anxious, isolated high schooler aching for understanding and belonging amid the chaos and cruelty of the social-media age. 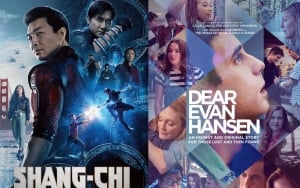 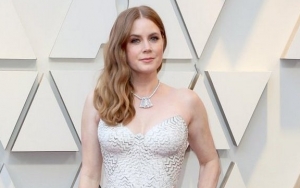 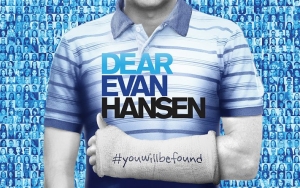 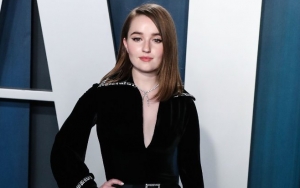 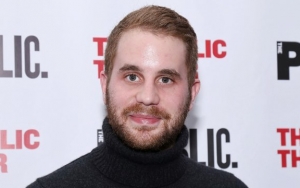 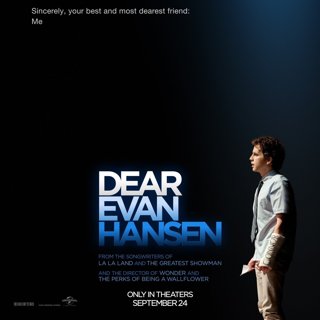 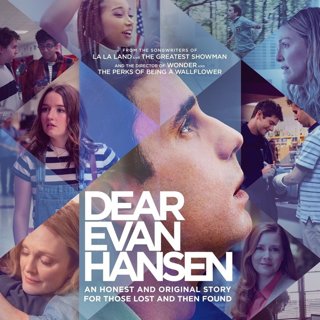 Waving Through a Window (Performance Video) [OST by Tori Kelly] 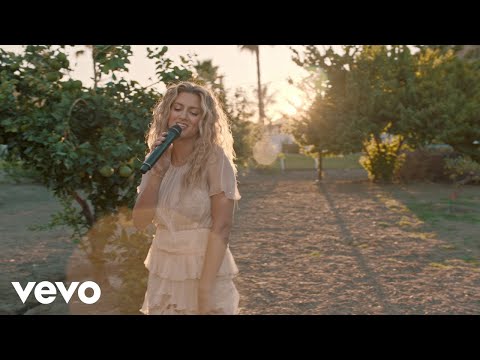 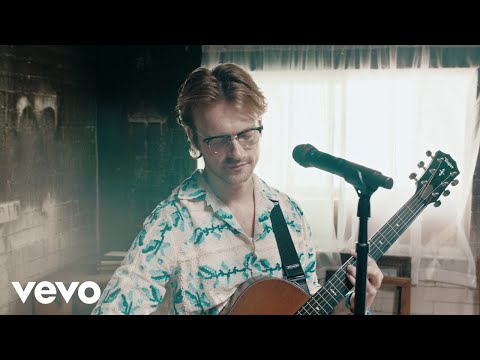 You Will Be Found (OST by Sam Smith & Summer Walker) 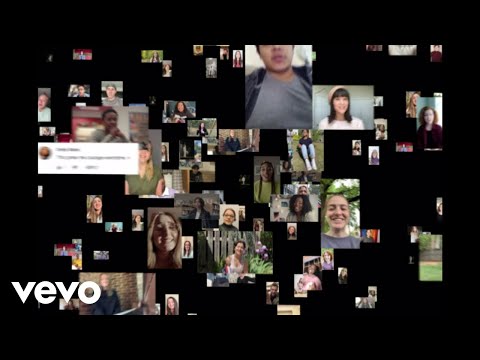 The Anonymous Ones (OST by SZA) 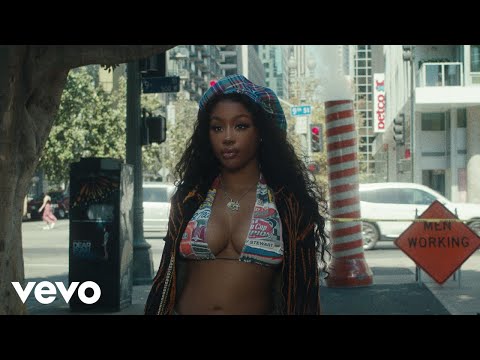 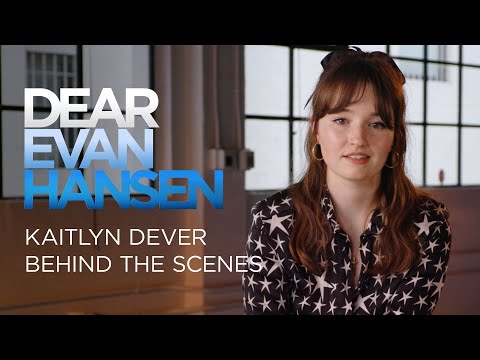 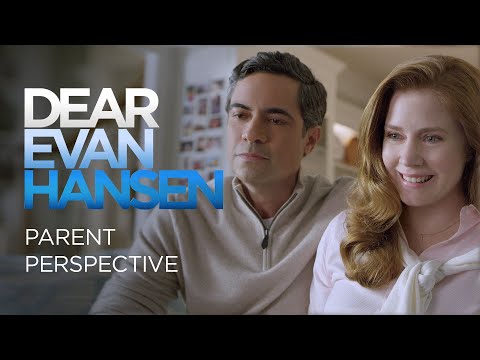