What does it look like when a Hollywood movie producer suddenly has nothing to lose? Meet Charlie Berns, a guy whose suicidal tendencies give him the chutzpah to con a major studio into a $100 million deal on a script he hasn't even read. At the very moment when his idealistic screenwriter nephew knocks on the door, toting a solemn art house period script about Benjamin Disraeli, Charlie has literally had it with life. But the trade papers have announced that a recently converted black action star is actively seeking Jewish material, so the serendipity is too absurd to resist. Charlie masterminds a plan, making it impossible for the studio not to green light this project, which, while Jewish, couldn't be further from an action flick. No matter. In Hollywood, perception is everything. Along the way, Charlie meets his match in Deidre Hearn, a sharp-witted development executive who sees right through his games but also recognizes that maybe his caution-to-the-wind philosophy has serious merit. 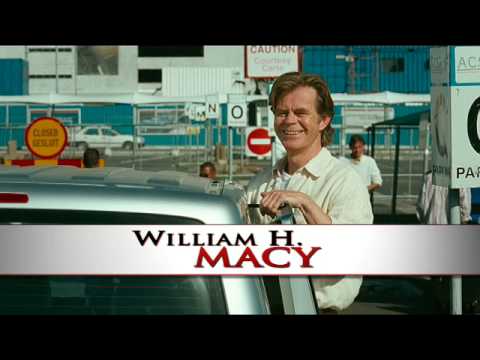