"The Day the Earth Stood Still" is 20th Century Fox's contemporary reinvention of its 1951 classic. Keanu Reeves portrays Klaatu, an alien whose arrival on our planet triggers a global upheaval. As governments and scientists race to unravel the mystery behind the visitor's appearance, a woman (Jennifer Connelly) and her young stepson get caught up in his mission - and come to understand the ramifications of his being a self-described "friend to the Earth." 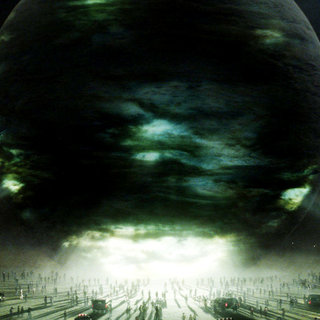 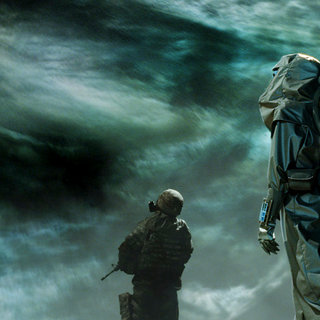 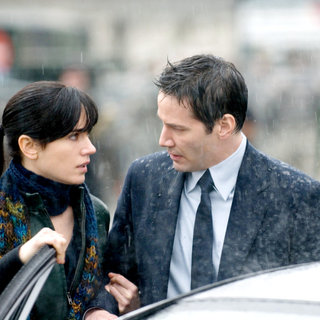 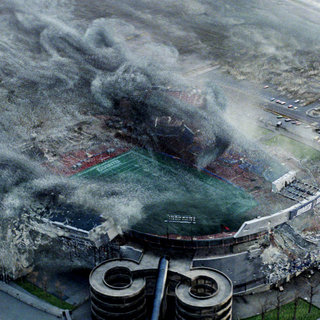 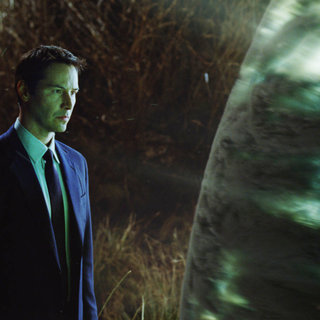 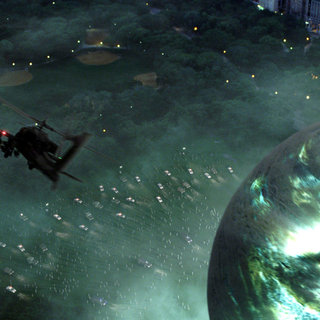 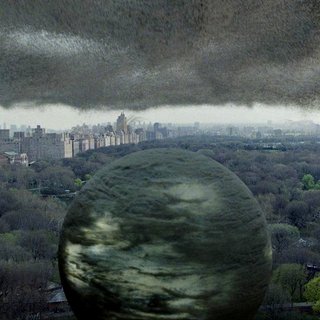 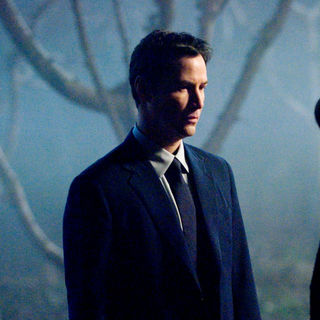 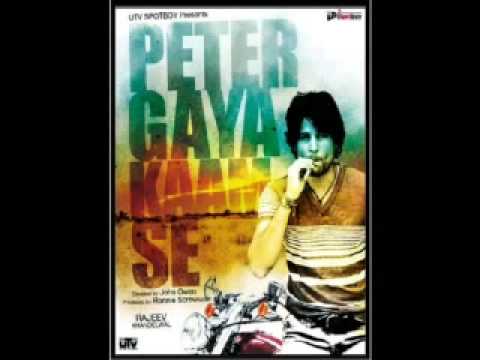