Melding the seemingly disparate traditions of apocalyptic live-action graphic novel and charming Victoria-era toy theater, Dante's Inferno is a subversive, darkly satirical update of the original 14th century literary classic. Retold with the use of intricately hand-drawn paper puppets and miniature sets, and without the use of CGI effects, this unusual travelogue takes viewers on a tour of hell. And what we find there, looks a lot like the modern world.

Sporting a hoodie and a hang-over from the previous night's debauchery, Dante (voiced by Dermot Mulroney) wakes to find he is lost - physically and metaphorically - in a strange part of town. He asks the first guy he sees for some help: The ancient Roman poet Virgil (voiced by James Cromwell), wearing a mullet and what looks like a brown bathrobe. Having no one else to turn to, Dante's quickly convinced that his only means for survival is to follow Virgil voyage down, down through the depths of Hell.

The pair cross into the underworld and there Virgil shows Dante the underbelly of the Inferno, which closely resembles the decayed landscape of modern urban life. Dante and Virgil's chronicles are set against a familiar backdrop of used car lots, strip malls, gated communities, airport security checks, and the U.S. Capitol. Here, hot tubs simmer with sinners, and the river Styx is engorged with sewage swimmers.

As Dante spirals through the nine circles of hell, he comes to understand the underworld's merciless machinery of punishment, emerging a new man destined to change the course of his life. But not, of course, the brand of his beer. 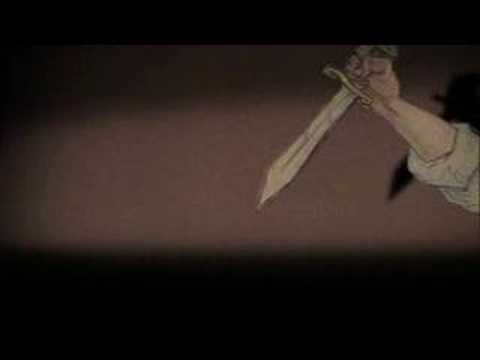