Based on April Stevens' 1994 debut novel, "Angel, Angel," follow a broken family who must cope when Gordie Iris, (played by Anthony LaPaglia) leaves his wife, Augusta (played by Virginia Madsen), for another woman. Their disparate sons, Matthew (played by Zach Gilford) and Henry (played by Graham Rogers), have no idea what to do when their mother refuses to come out of her bedroom for days on end which turns into weeks. When carefree Bette (played by Amanda Crew) enters their lives, her outlook on the world revolutionizes the way each has been viewing this situation. Sam Trammell plays 'Jeff,' an easy-going landscaper, who hires Henry as a day laborer and befriends his distraught mother. 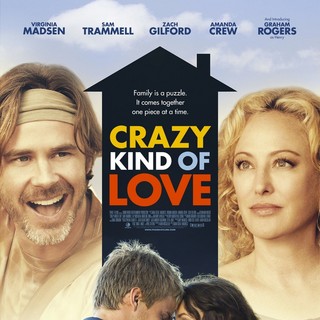 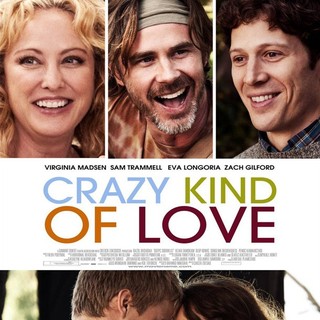 Crazy Kind of Love (Clip 'Can I Stay Here?') 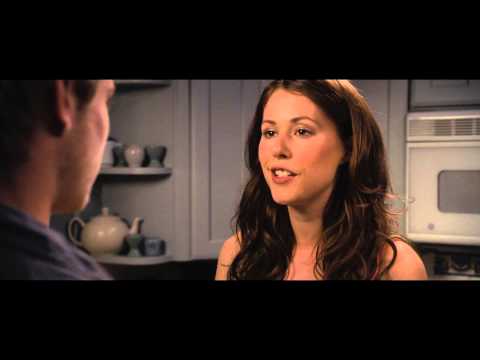 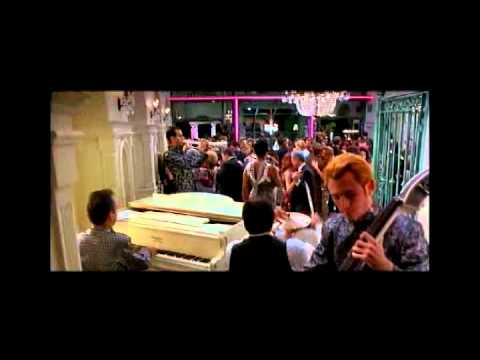 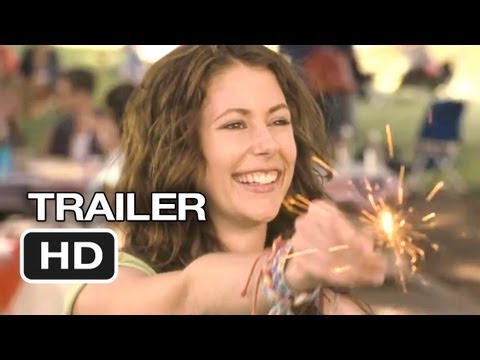