"The Countess" is a period drama/thriller set against the violent and macabre world of 17th Century Eastern European aristocracy. Reminiscent of the political intrigue of "The Illusionist" and the haunting stylings of "Bram Stoker's Dracula", "The Countess" tells the tale of Erzebet Bathory (Julie Delpy) an aging noblewoman whose years of solitude and loneliness transforms her into a cold and distant figure among Hungarian nobility. When her violent and brutal husband, Ferenc Nadasky, dies on the field of battle, Erzebet is forced to defend her estate against the political maneuverings of her fellow nobles. After having her heart broken by the handsome, young Count Thurzo (Daniel Bruhl), Erzebet seeks the aide of a seductive witch named Anna Darvulia (Anamaria Marinca) to help win back his love. However, Erzebet's fairy tale dream soon transforms into a nightmare when Darvulia's corruption leads Erzebet's already cold and selfish heart to commit an infamous series of ritualistic murders aimed at stealing the youth and beauty from innocent maidens. As rumors of her actions begin to spread, a mysterious nobleman (Vincent Gallo) further exploits Erzebet's vanity and misguided passion to curry favor with his fellow nobles, which leads to the dispossession and damnation of a woman blinded by love and vanity. Based on a true story and widely credited by many as a primary influence of Stoker's "Dracula" myth. 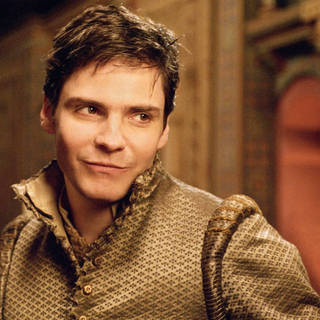 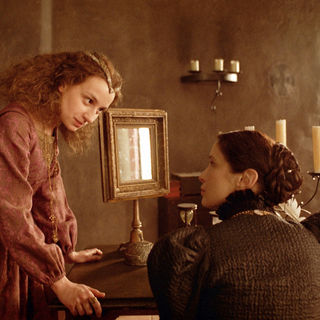 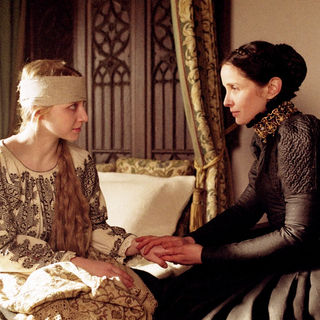 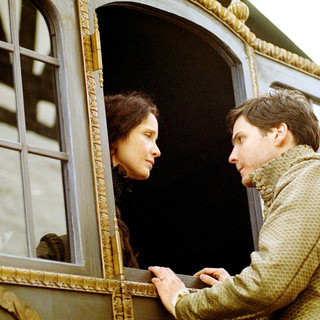 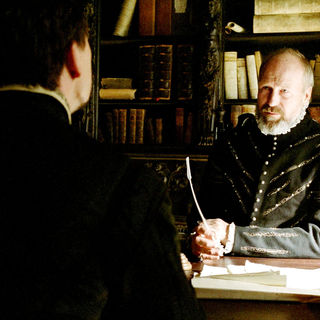 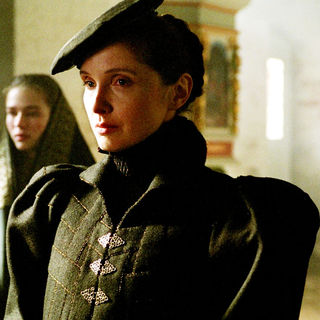 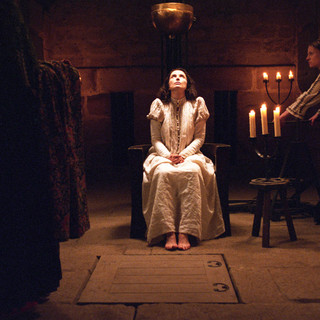 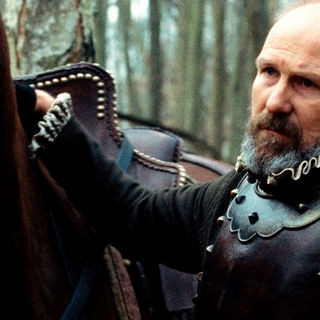 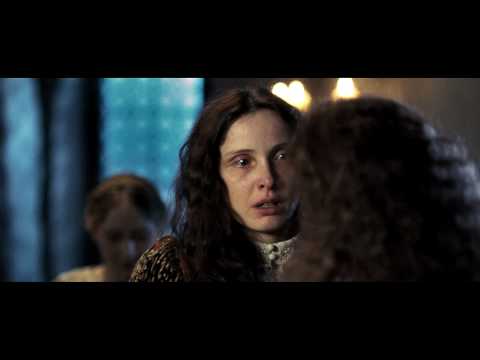