Mark Wahlberg leads the cast of "Contraband", a fast-paced thriller about a man trying to stay out of a world he worked so hard to leave behind and the family he'll do anything to protect.

Set in New Orleans, the film explores the cutthroat underground world of international smuggling - full of desperate criminals and corrupt officials, high-stakes and big payoffs - where loyalty rarely exists and death is one wrong turn away. Chris Farraday (Wahlberg) long ago abandoned his life of crime, but after his brother-in-law, Andy (Caleb Landry Jones), botches a drug deal for his ruthless boss, Tim Briggs (Giovanni Ribisi), Chris is forced back into doing what he does best - running contraband - to settle Andy's debt.

Chris is a legendary smuggler and quickly assembles a crew with the help of his best friend, Sebastian (Ben Foster), for one final run to Panama and back, hoping to return with millions in counterfeit bills. Things quickly fall apart and with only hours to reach the cash, Chris must use his rusty skills to successfully navigate a treacherous criminal network of brutal drug lords, cops and hit men before his wife, Kate (Kate Beckinsale), and sons become their target. 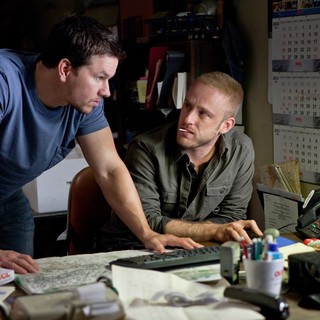 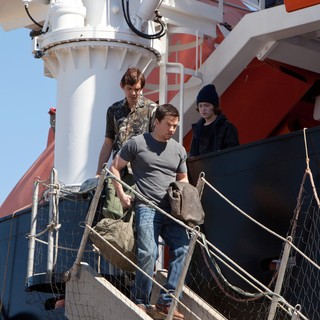 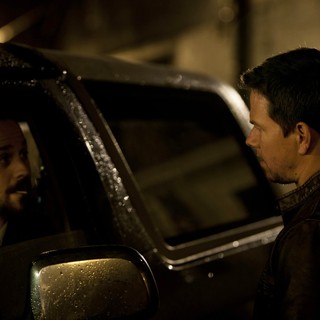 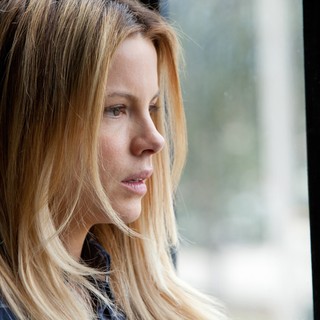 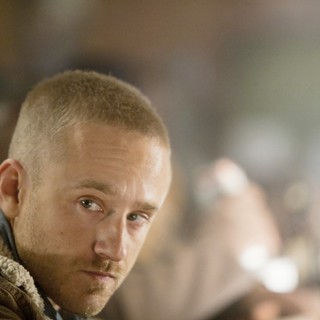 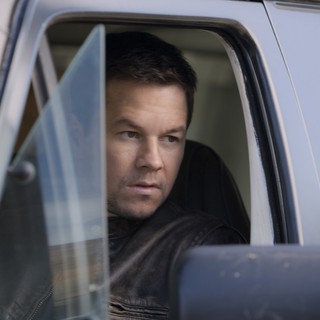 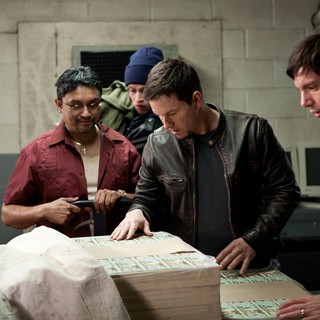 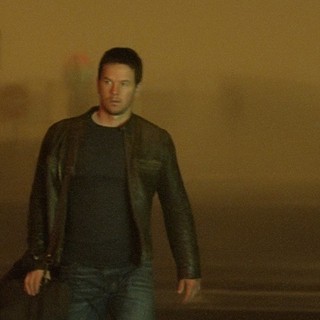 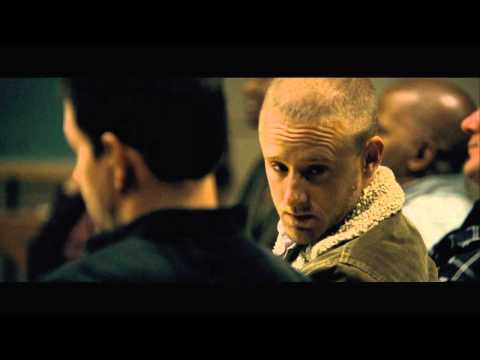 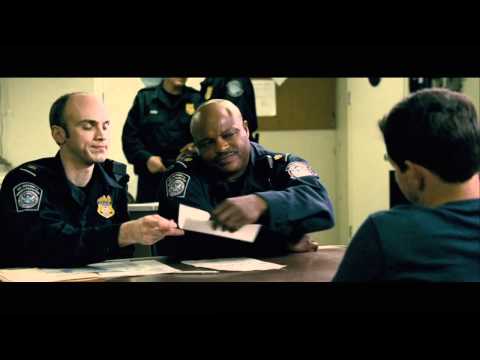 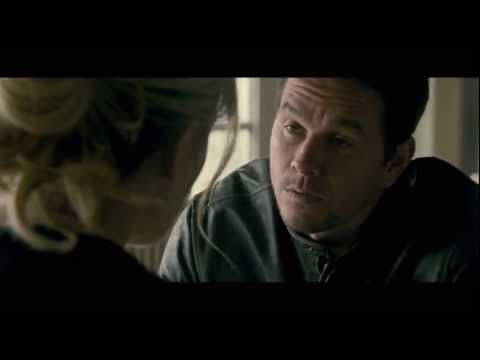 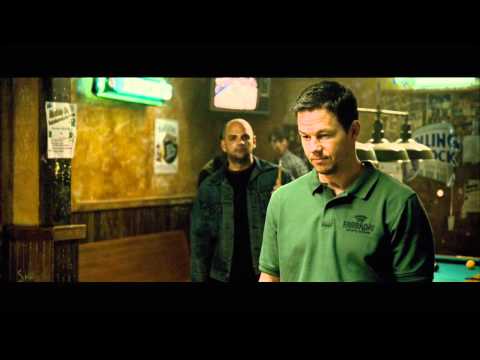 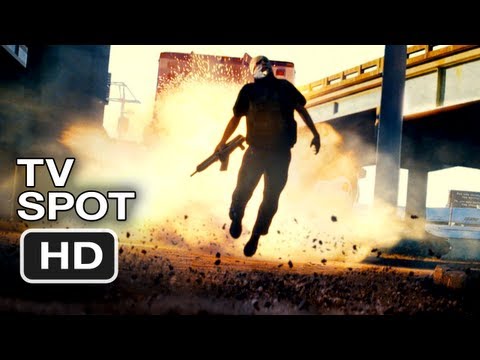 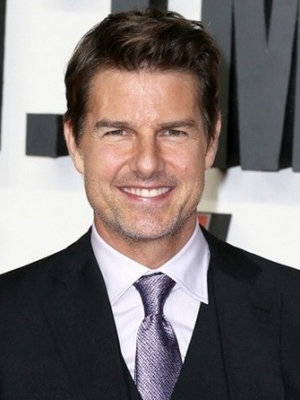