Maine Congressman Charlie Winship has had a bad day. After being caught on video failing to stand and recite the pledge of allegiance with the other members, he punches out another colleague, is confronted by his angry ex-wife, and later bashes one of the most cherished patriotic symbols in America. As his life spirals out of control, Charlie embarks on a journey to a remote island in his district whose eccentric inhabitants are in the middle of a shooting war over their fishing grounds. 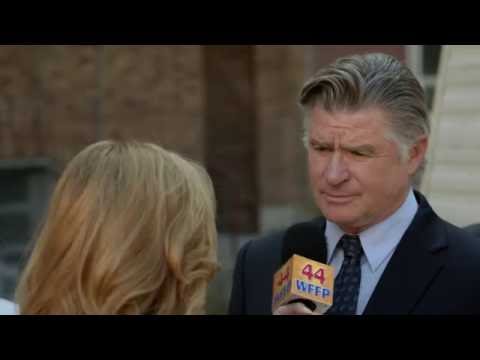