After his release from prison, former Mexican cop, Garza, seeks revenge on a crime boss, Santos, who kidnapped his girlfriend, Maria, and framed him for a crime he didn't commit. With the help of his former boss, Coronado, Garza follows a tip on where to find Santos.

His search leads him to San Diego to locate an "accountant," said to have stolen $10 million dollars from Santos and who may know Santos' whereabouts. Garza is shocked to discover that the infamous accountant is a 17-year-old American computer hacker named Vic.

Despite their immediate disdain for each other and divided by culture, language and age, the unlikely duo realizes that Garza's low-tech brain and Vic's high-tech hacker skills may be their only chance to find Santos before he finds them. 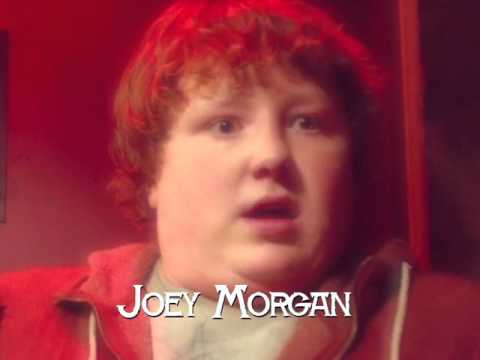 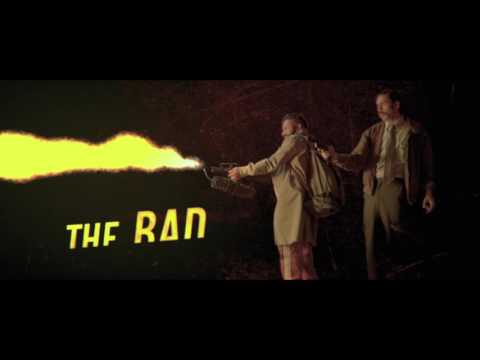