Set in a quaint fishing community on the outskirts of New York City, "City Island" is a hilarious and touching tale about a family whose comfortable co-existence is upended by surprising revelations of past secrets and present day lies.

Vince Rizzo (Andy Garcia) is a lifelong resident of the tiny, tradition-steeped Bronx enclave of City Island. A family man who makes his living as a corrections officer, Vince longs to become an actor. Ashamed to admit his aspirations to his family, Vince would rather let his fiery wife Joyce (Julianna Margulies) believe his weekly poker games are a cover for an extramarital affair than admit he's secretly taking acting classes in Manhattan. When Vince is asked to reveal his biggest secret in class, he inadvertently sets off a chaotic chain of events that turns his mundane suburban life upside down.

A perfect storm of deception, half truths and confusion makes Vince and his family members realize that the truth may not set them free, but it is easier to keep track of than all their well-intentioned white lies. 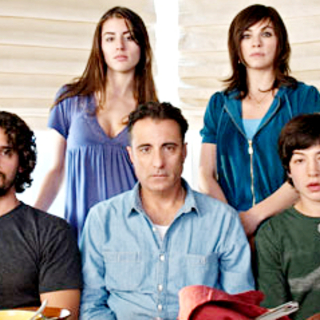 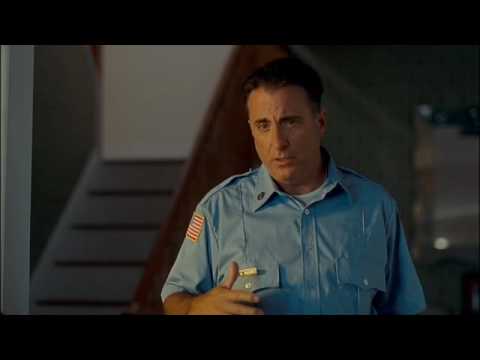 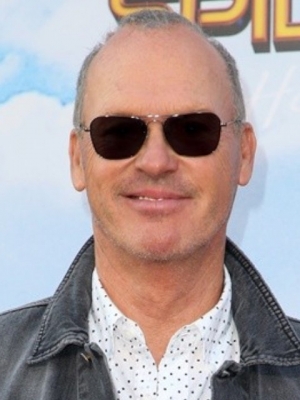