Sloane Spencer (Christina Milian, "Bring It On: Fight to the Finish," "Snowglobe"), a high powered Hollywood publicist finds herself haunted by the ghost of her recently departed infamous client Caitlin (Ashley Benson, "Pretty Little Liars"). With just days before Christmas, Caitlin takes Sloane on a journey to meet the ghosts of her ex-boyfriends from the past, present and future to try and guide her to true love in a modern day take on the Charles Dickens' holiday classic story A Christmas Carol.

Sloane is a beautiful, intelligent and successful young power player working for the top PR agency in Hollywood. She represents one of their most prominent clients, starlet and notorious party girl Caitlin Quinn, and is also dating the hot heir to the agency, Andrew. Sloane thinks she has it all until one fateful evening when her star client meets her untimely death just as Sloane is in the midst of planning Caitlin's Christmas Day movie premiere. Sloane's challenge is to turn the premiere into a memorial and still have it be the event of the century. All the while her workplace nemesis - and former boyfriend - Jason, is lobbying for the promotion she deserves.

Sloane is seen by her friends and family as a workaholic who has no time for the impending holidays, and a shadow of the girl they once loved. But Sloane's fate may soon change when she's visited by Caitlin's ghost who begins to haunt her, claiming that she must atone for her past misdeeds. Under Caitlin's counsel, Sloane then endures a series of nightly encounters with visions of her ex-boyfriends, all slighted by her in some way, including her first true love Patrick (Chad Michael Murray, "One Tree Hill"). Sloane reluctantly embarks on a soul-searching journey to redeem herself, find love, and experience a Christmas she will never forget. 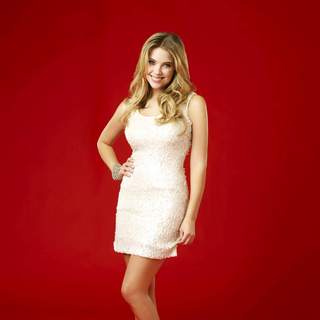 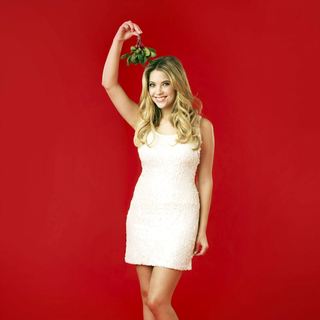 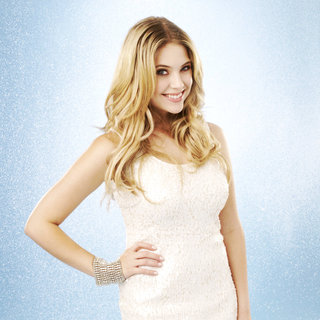 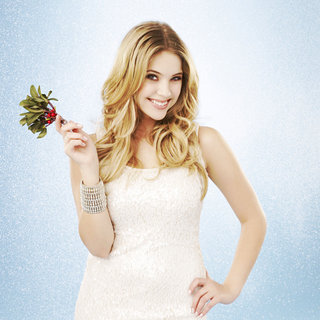 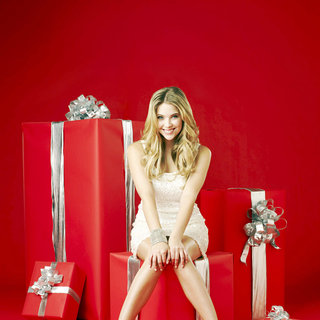 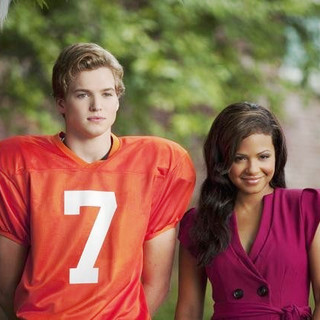 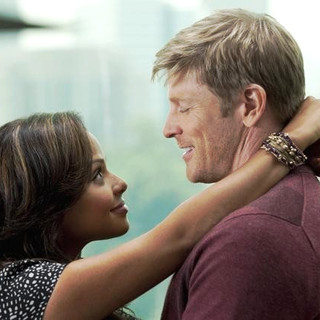 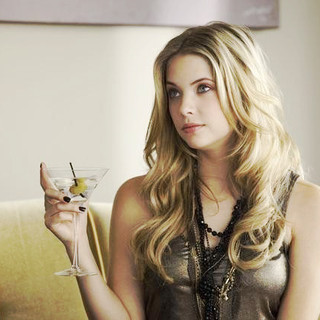 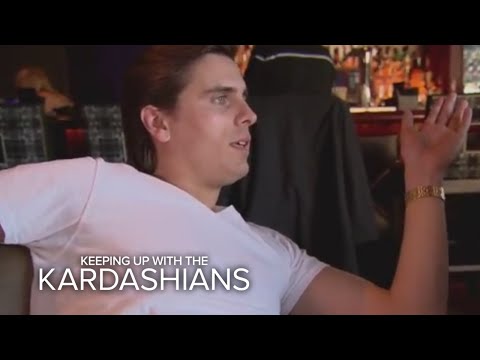 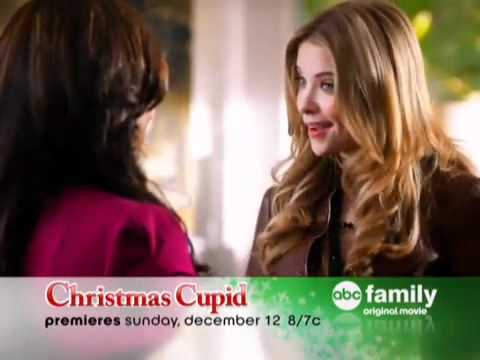