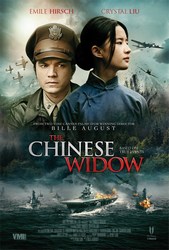 In 1940s, the Japanese attack on the Pearl Harbor and destroyed the Americans' morale. The president of America, Franklin Roosevelt, decided to risk it all to bomb Tokyo, raising more hope of the public. Bombardment air crafts led by U.S lieutenant colonel Doolittle took off from a massive aircraft carrier.

However, after completing their missions, the bombardment air craft pilots had to bail out at the coastal areas near Zhejiang due to the air craft's shortage of fuel. A young pilot, Jack Turner, was saved by a young local widow named Ying, who risked her life as she hid the injured American pilot in her house.

Despite not being able to communicate verbally, they fell for each other and a tear-jerking love story went on between those two. 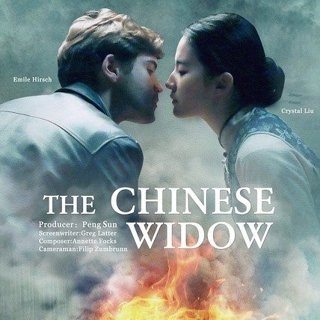