"Charlie Wilson's War" is the true story of how a playboy congressman, a renegade CIA agent and a beautiful Houston socialite joined forces to lead the largest and most successful covert operation in history. Their efforts contributed to the fall of the Soviet Union and the end of the Cold War, with consequences that reverberate throughout the world today. Oscar winners Tom Hanks, Julia Roberts and Philip Seymour Hoffman team with Academy Award-winning director Mike Nichols and screenwriter Aaron Sorkin to bring George Crile's best-selling book to the screen.

Charlie Wilson (Hanks) was a bachelor congressman from Texas who had a habit of showing up in hot tubs with strippers and cocaine. His "Good Time Charlie" exterior, however, masked an extraordinary mind, a deep sense of patriotism and a passion for the underdog, and in the early 1980s the underdog was Afghanistan-which had just been brutally invaded by the Russians.

Charlie's longtime friend and patron and sometime lover was Joanne Herring (Roberts), one of the wealthiest women in Texas and a virulent anti-communist. Believing the American response to the Russian invasion was anemic at best, she prods Charlie into doing more for the Mujahideen (Afghan freedom fighters).

Charlie's partner in this uphill endeavor is CIA Agent Gust Avrakotos (Hoffman), a blue-collar operative in a company of Ivy League blue bloods. Together, the three of them-Charlie, Joanne and Gust-travel the world to form unlikely alliances among the Pakistanis, Israelis, Egyptians, arms dealers, law makers and a belly dancer.

Their success was remarkable. Funding for covert operations against the Soviets went from $5 million to $1 billion annually. The Red Army retreated out of Afghanistan. When asked how a group of peasants was able to deliver such a decisive blow to the army of a superpower, Pakistani President Mohammad Zia ul-Haq responded simply, "Charlie did it." 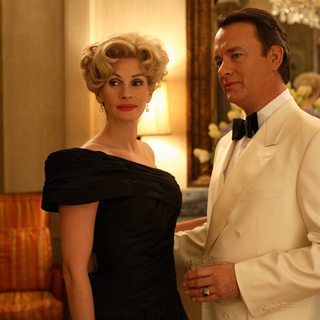 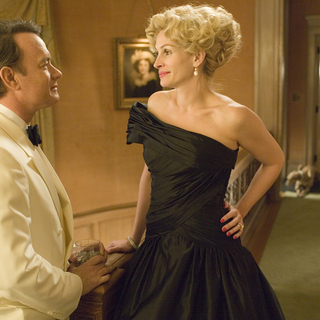 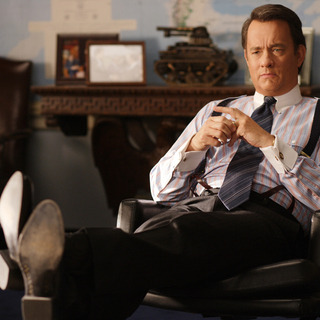 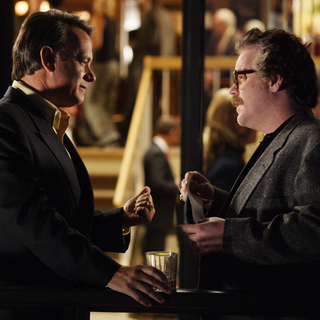 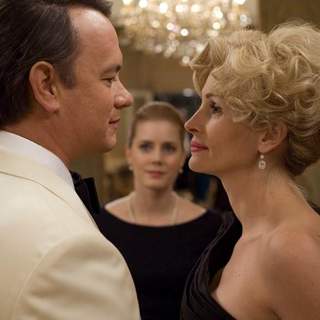 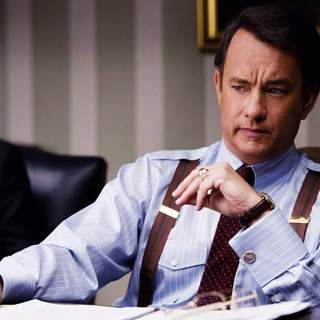 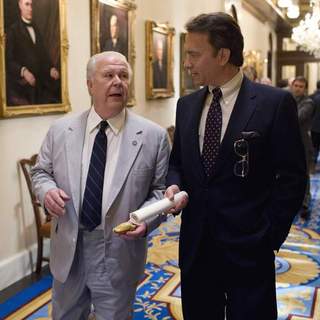 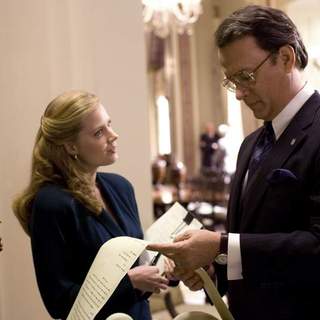 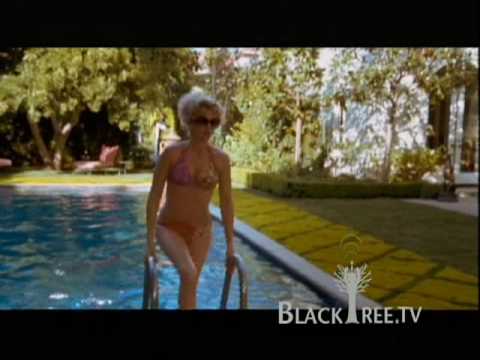 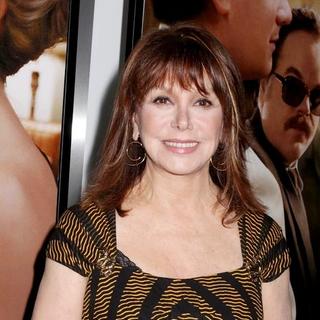 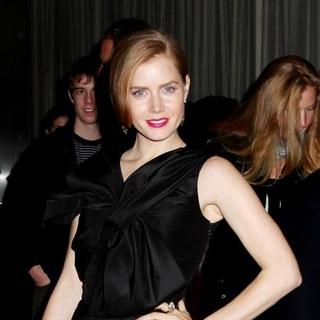 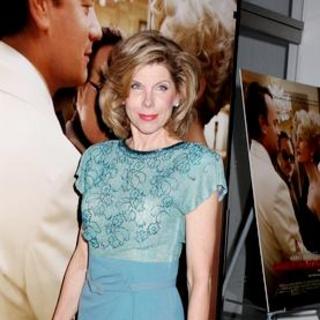 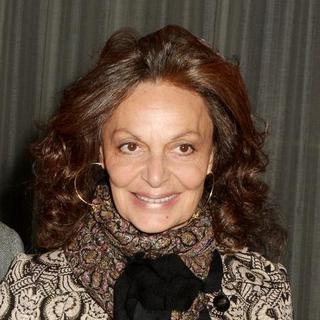 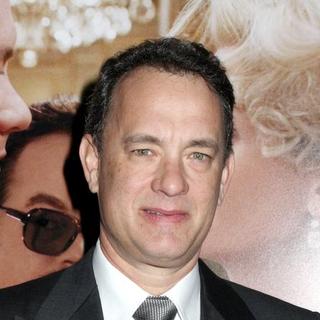 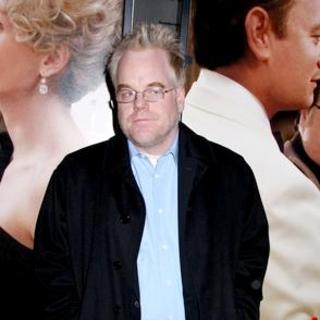 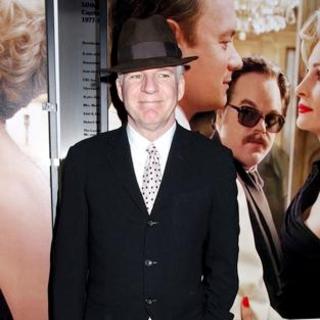 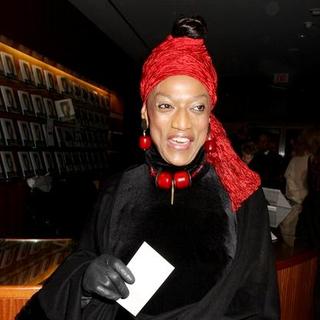