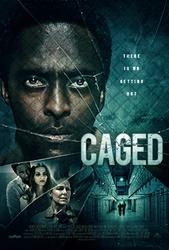 "Caged" is an elevated genre film following an affluent African American psychiatrist (Edi Gathegi) into federal prison after he is found guilty of murdering his wife (Angela Sarafyan). A victim of systemic racism, he eventually finds himself in solitary confinement, slowly descending into madness and pushed to breaking point by an abusive female guard. Haunted by internal demons and his dead wife, he questions his own innocence and sanity, making his time in the S.H.U a never-ending nightmare. 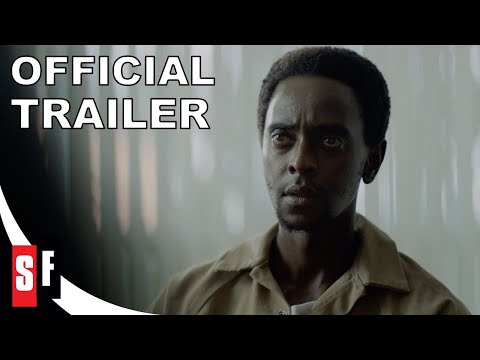