The Dakota Territories. 1879. A handful of brave pioneers maintain isolated settlements in the badlands beyond civilization. When a family is brutally abducted in a nighttime attack, a posse forms to rescue the missing from the Native Americans suspected of the crime. An Irish immigrant searching for his lost beloved, a naive teenager hoping to prove himself, an ex-slave looking for his place, and a pair of aging Indian-fighters set themselves against all the perils of the Old West, battling nature and hostile tribes. But as men vanish in the night, and horrific evidence accumulates with the dead and dying, the group discovers that their prey is far more terrifying than anything human, and their prospects are far more terrible than death. 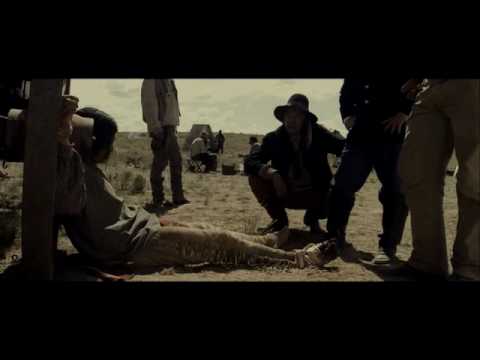