On a burning summer's night, a sports car crashes headlong into a tree.

The previous year... Paul meets the painter Frederic through a mutual friend. Frederic lives in Italy with Angele, the actress with whom he is deeply in love. While working as an extra, Paul befriends an assistant - Roland and falls in love with Elisabeth, another extra.

Frederic invites Paul and Elisabeth to stay in Rome. He shows Paul a photo of the grandfather who raised him and, during dinner, introduces Roland to Angele, who seems troubled by his presence. Later, in a hotel, Angele sleeps with Roland. Time passes. Angele leaves Frederic.

Elisabeth falls pregnant with Paul's child. Frederic seeks a divorce. Paul and Elisabeth leave Rome. Elisabeth's baby is born. When Paul meets Frederic by chance in Paris, the painter tells him that Angele and Roland have broken up. That night, Paul is woken by a phone call: Frederic has had a terrible accident...

As he lies delirious in hospital, the ghost of his grandfather appears to Frederic. When Paul arrives, the painter confides that the crash was no accident: without Angele, life has become unbearable. Paul leaves, and Frederic dies. On a burning summer's day, in a small village churchyard, Paul watches as his friend's body is laid to rest. 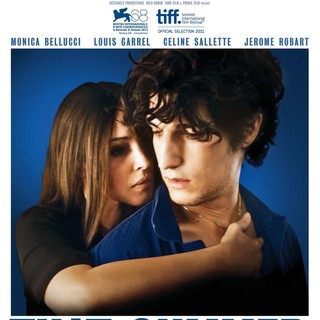 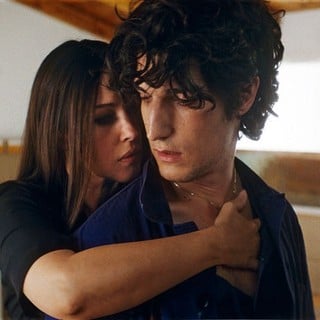 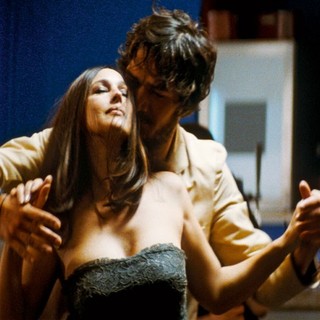 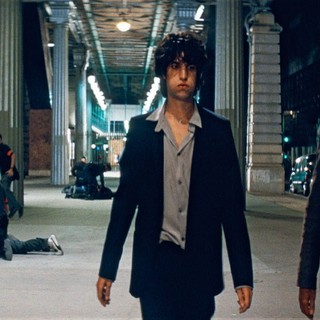 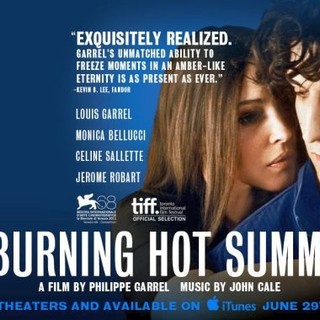 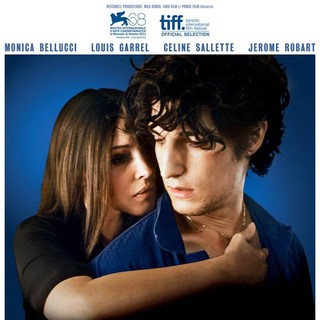 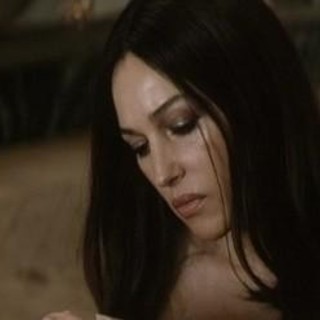 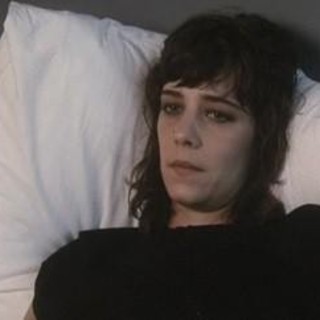 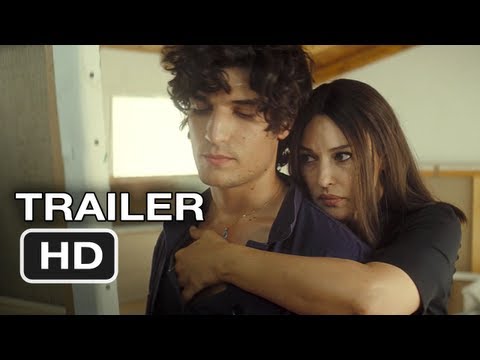