"Broken Embraces" is a four-way tale of amour-fou, shot in the style of '50s American film noir at its most hard-boiled, and will mix references to works like Nicholas Ray's "In a Lonely Place" and Vincente Minnelli's "The Bad and the Beautiful," with signature Almodovar themes such as Fate, the mystery of creation, guilt, unscrupulous power, the eternal search of fathers for sons, and sons for fathers.

A man writes, lives and loves in darkness. Fourteen years before, he was in a brutal car crash that cost him not only his sight, but also Lena, the love of his life. This man uses two names: Harry Caine, a playful pseudonym with which he signs his literary works and film scripts, and Mateo Blanco, his real name, with which he lives and signs the film he directs. After the accident, there’s only Harry Caine left, and he’s in the process of curing the incurable wound by finding a new love. The latest film by Spain’s most famous contemporary filmmaker also stars Penelope Cruz in one of the most ravishing roles of her career. 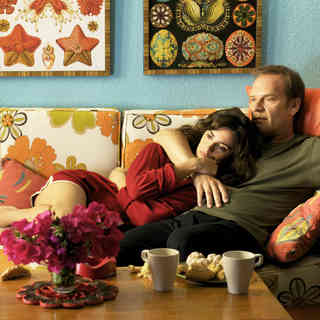 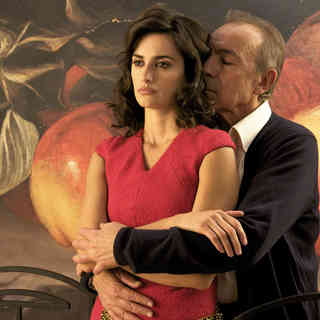 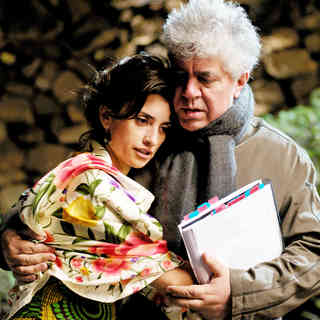 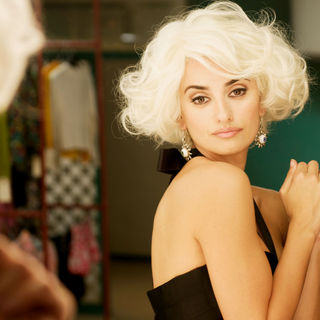 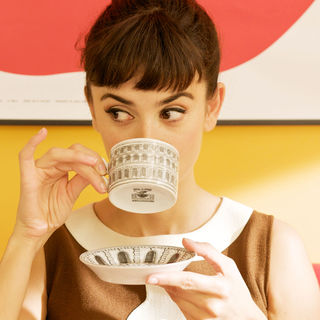 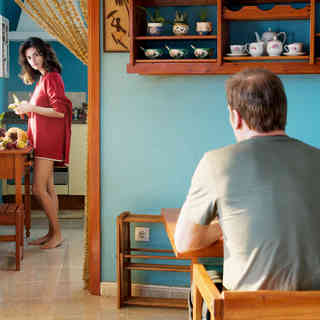 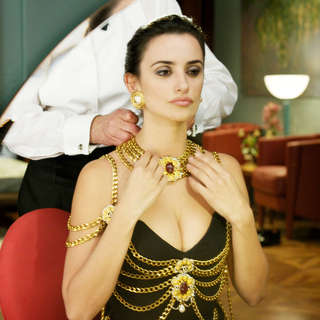 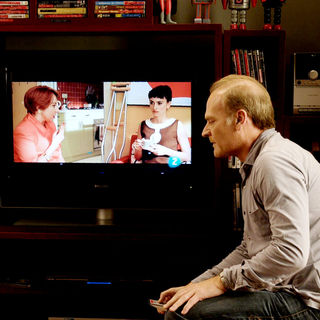 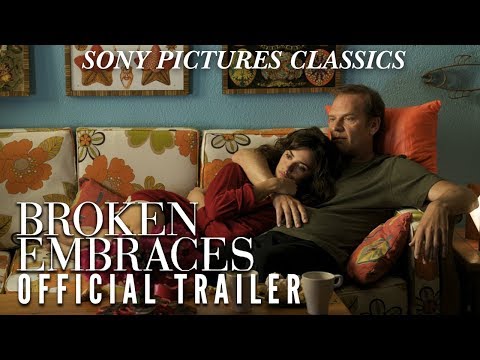 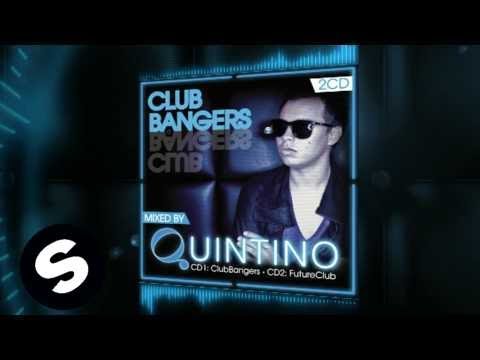 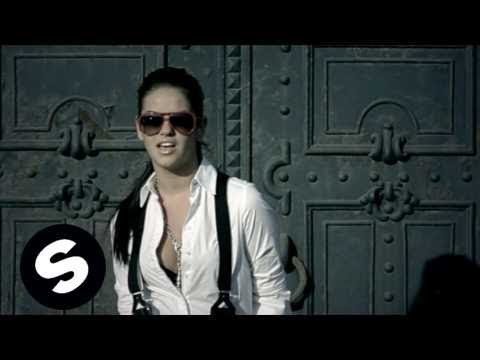 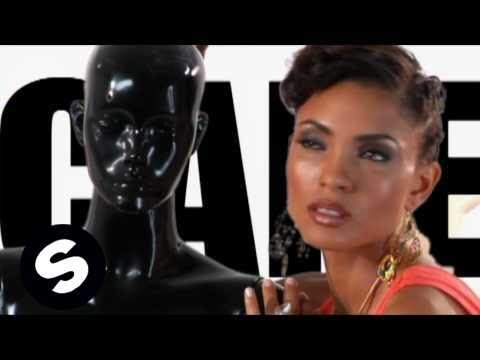