The Boys Are Back (2009) Pictures, Trailer, Reviews, News, DVD and Soundtrack

Inspired by a true story, "The Boys Are Back" is a deeply moving, wryly confessional tale of fatherhood, that intimately evokes both the fragility and wonders of family life. It follows a witty, wisecracking, action-oriented sportswriter (Academy Award nominee and Golden Globe winner Clive Owen) who, in the wake of his wife's tragic death, finds himself in a sudden, stultifying state of single parenthood. With turbulent emotions swirling just below the surface, Joe Warr throws himself into the only child-rearing philosophy he thinks has a shot at bringing joy back into their lives: "just say yes." Raising two boys ? a curious six year-old (Nicholas McAnulty) and a rebel teen (George MacKay) from a previous marriage - in a household devoid of feminine influence, and with an unabashed lack of rules, life becomes exuberant, instinctual, reckless ... and on the constant verge of disaster.

United by unspoken love, conflicted by fierce feelings and in search of a road forward, the three multi-generational boys of the Warr household, father and sons alike, must each find their own way, however tenuous, to grow up. Their story is not just about the transforming power of a family crisis - but the unavoidable grace of everyday life and love that gets them through.

Academy Award nominee Scott Hicks ("Shine") directs from a screenplay by Allan Cubitt based on the acclaimed 2001 memoir by Simon Carr, The Boys Are Back In Town, an unflinchingly funny and honest recounting of his journey from grieving husband to full-contact fatherhood in the aftermath of profound loss. Shot on location in the stunning countryside of South Australia, the film is produced by Greg Brenman ("Billy Elliot") and Tim White ("Ned Kelly"). The executive producers are Peter Bennett-Jones and Clive Owen.

Boys Are Back, The Photo Collections 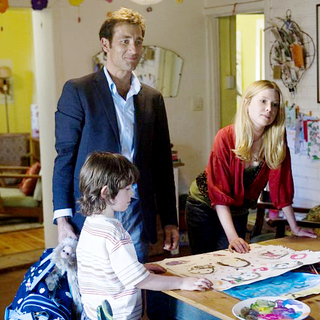 Nicholas McAnulty, Clive Owen and Emma Booth in Miramax Films' The Boys Are Back (2009) 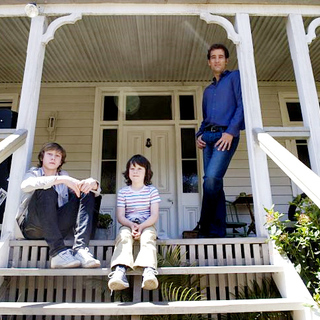 George MacKay, Nicholas McAnulty and Clive Owen in Miramax Films' The Boys Are Back (2009) 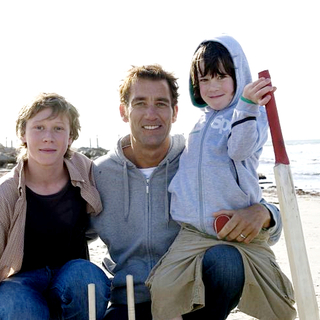 George MacKay, Clive Owen and Nicholas McAnulty in Miramax Films' The Boys Are Back (2009) 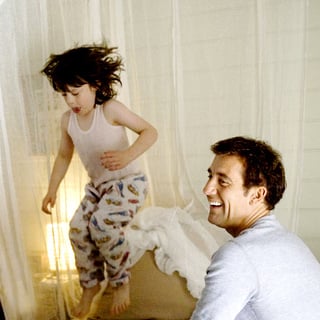 The Boys Are Back (Trailer) 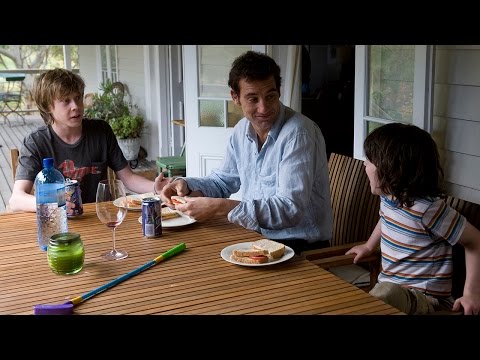