The changing times in Mississippi that featured Booker Wright - an African-American waiter who worked in a "whites only" restaurant. Booker went on national television and exploded the myth of who he was and his position serving the white community. 46 years later, Frank's son, director Raymond De Felitta (CITY ISLAND, TWO FAMILY HOUSE), documents a journey into the past and current-day Mississippi with Booker's granddaughter, in search of who Booker Wright was, the intricacies surrounding his courageous life and untimely murder, and the role Frank De Felitta's documentary may have played in it. 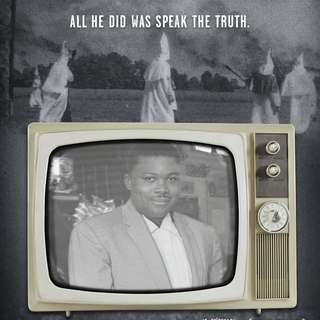 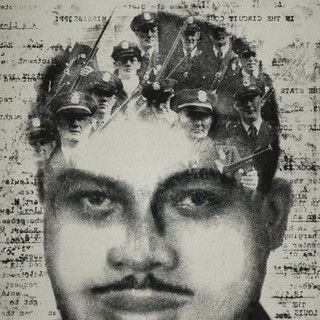