"Bee Movie" is a comedy that will change everything you think you know about bees. Having just graduated from college, a bee by the name of Barry B. Benson (Jerry Seinfeld) finds himself disillusioned with the prospect of having only one career choice � honey. As he ventures outside of the hive for the first time, he breaks one of the cardinal rules of the bee world and talks to a human, a New York City florist named Vanessa (Renée Zellweger). He is shocked to discover that the humans have been stealing and eating the bees' honey for centuries, and ultimately realizes that his true calling in life is to set the world right by suing the human race for stealing their precious honey. 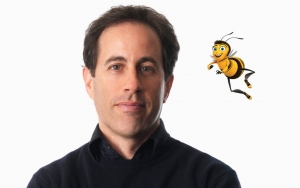 Jerry Seinfeld Apologizes for 'Sexual' Undertones in 'Bee Movie', Claims It's 'Not Intentional' 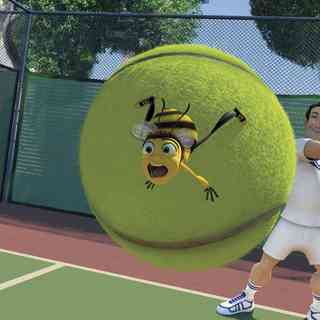 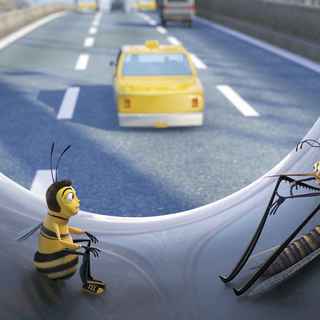 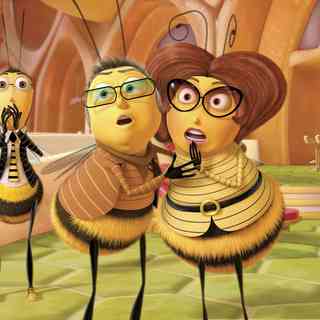 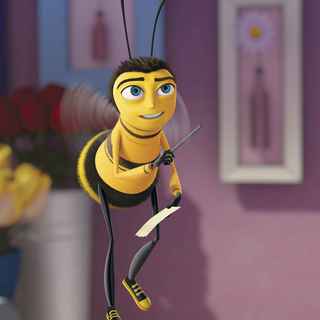 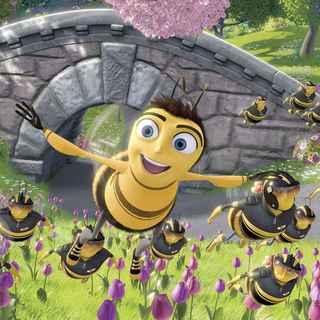 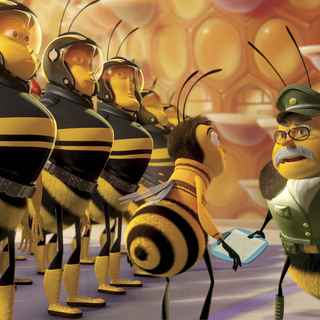 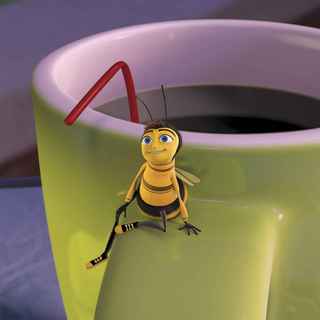 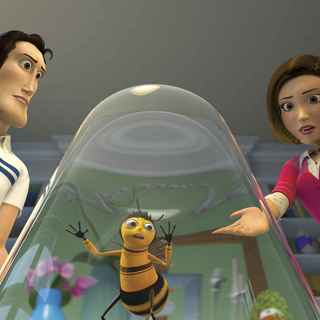 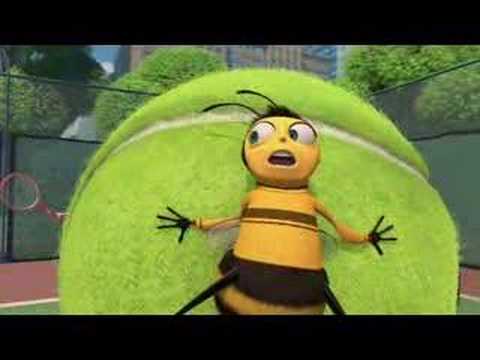