A true story of a couple's obsession, jealousy and greed, which ends in one of the most notorious cold-blooded murders in recent history. Set against blue-sky Miami in a world of money, privilege and excess, the high-flying millionaire heir to the Fontainebleau Miami Beach hotel fortune, Ben Novack, Jr. (Lowe), marries a stunning stripper, Narcy (Vega). But the couple's intense relationship, sparked by fetish and kink, quickly devolves into a marriage in which both lovers inexplicably coexist on love and distrust. When Ben is found brutally murdered, the city's elite is shaken to the core. As police untangle a web of deviant behavior, Narcy emerges as the prime suspect. Bergen portrays Ben's mother, Bernice Novack, whose suspicions surrounding Narcy lead to her demise at the hands of her ruthless daughter-in-law. 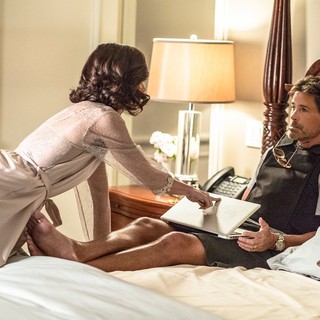 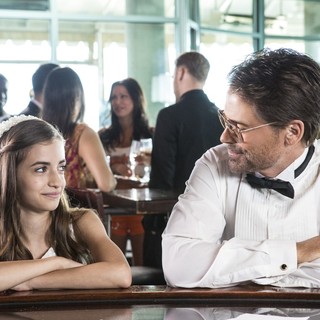 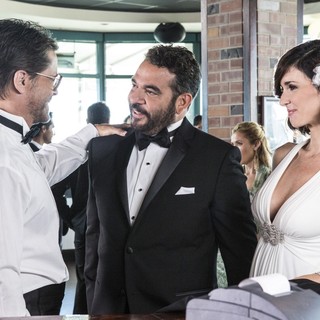 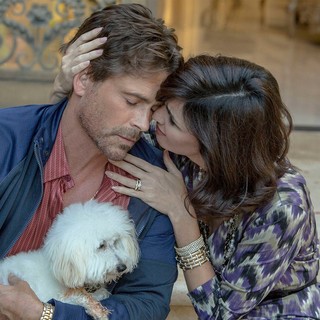 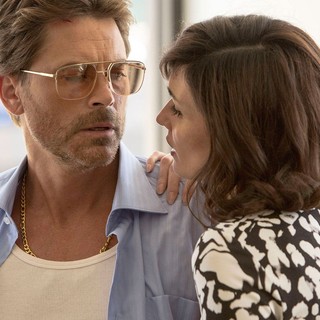 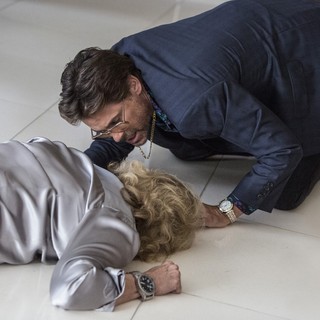 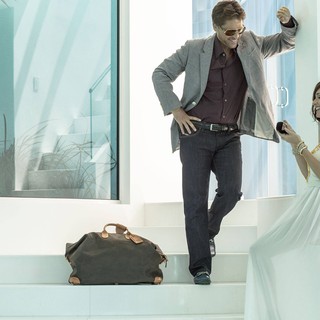 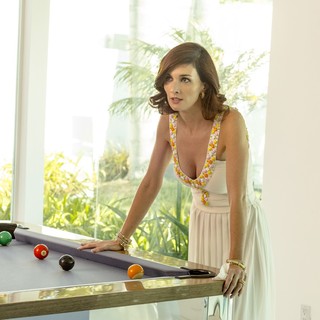 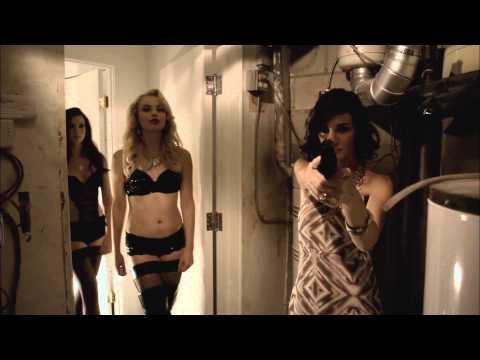 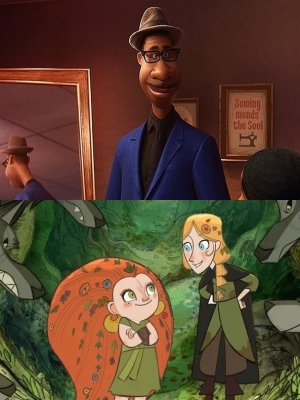