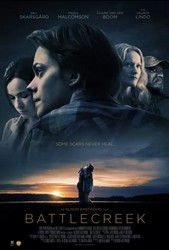 Henry is alone, living with his overprotective mother in a small southern town called Battlecreek. Henry has a rare skin disease and must avoid sunlight. He lives his life at night - hanging out at the diner, working the night shift at the gas station, and swimming in the creek under the moonlight. In the solace of his bedroom, he paints landscapes of far-away places he longs to visit.

Henry is trapped by his own self-doubt, until he meets Alison. When Alison's car breaks down in Battlecreek as she's passing through the town, she must get a job at the diner to pay for the repairs. Henry is immediately drawn to the mysterious girl.

Alison shows Henry that he can live a life he thought impossible even at the cost of losing his mother and freeing him from the past. But Alison has a dark past of her own that she is struggling to escape.

Despite their romantic attraction, Henry's physical wounds and Alison's emotional trauma ultimately prove that some scars never heal. This inspiring and touching film shows that destiny is a path of one's own choice. 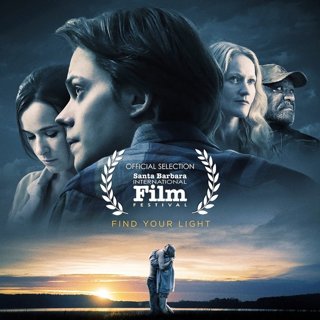 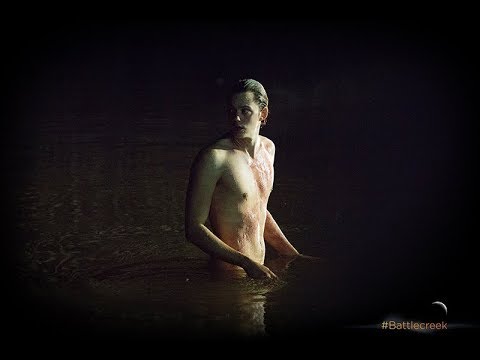 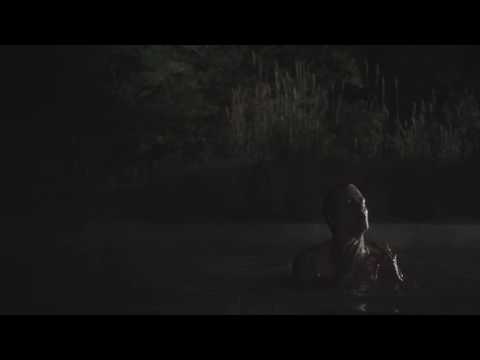