In the sexy and sleek psychological thriller "Basic Instinct 2," after re-locating from San Francisco to London, best-selling novelist Catherine Trammell (Sharon Stone) once again finds herself on the wrong side of the law.

Dr. Michael Glass (David Morrissey), a respected London criminal psychiatrist, is brought in by Scotland Yard detective Roy Washburn (David Thewlis) to perform a psychiatric profile and evaluation of Tramell following the myserious death of a top sports star. Physically drawn to Tramell and mentally intrigued by her, Glass, against the advice of his mentor, Dr. Milena Gardosh (Charlotte Rampling), is quickly sucked into her web of lies and seduction. The professional boundaries between Glass and Tramell are obliterated when she uncovers his basic instincts. A deadly battle of wits ensues, climaxing as Glass faces a choice that will change both of their lives forever. 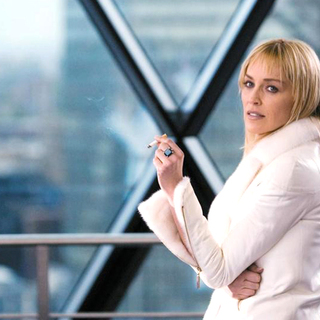 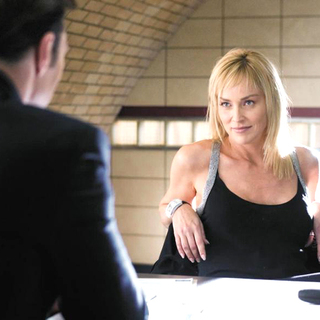 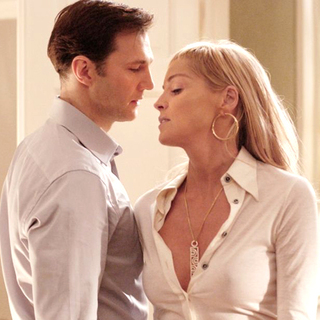 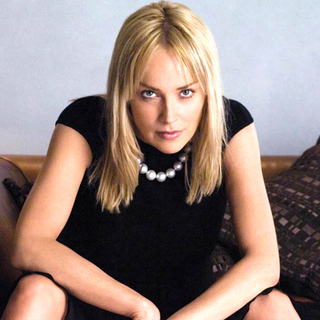