Barry Munday, a suburban wanna-be ladies man, wakes up in the hospital after being attacked in a movie theater, only to realize that he is missing one of his most prized possessions... his testicles. To make matters worse, Barry learns he's facing a paternity lawsuit filed by a woman he can't remember having sex with.

With this being Barry last chance to ever be a father, Barry reaches out and embraces the journey of parenthood and the onslaught of bumps that face him along the way.

Filled with an ensemble of unusual characters, "Barry Munday" is the surprisingly heart-warming tale of a guy who finds it took losing his manhood to be a better man. 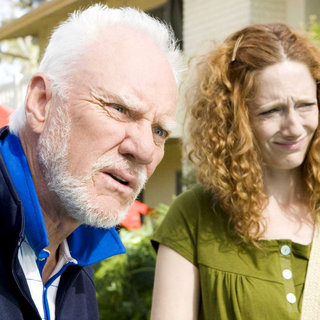 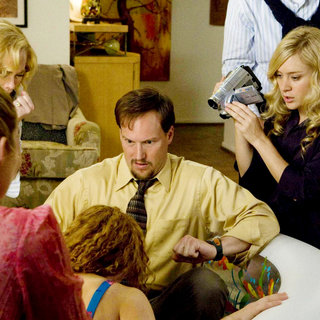 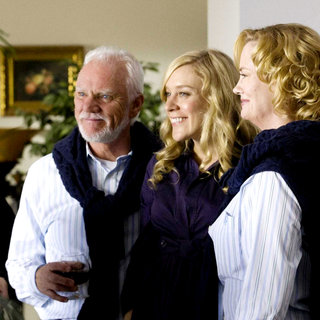 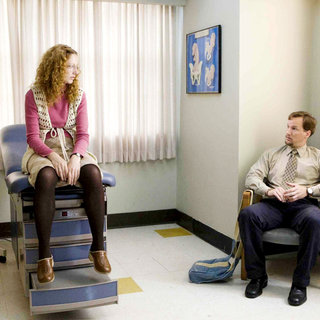 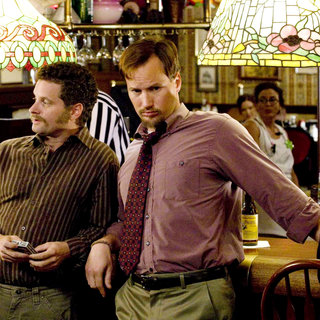 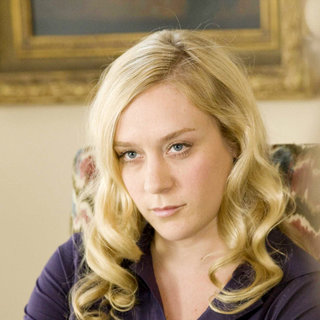 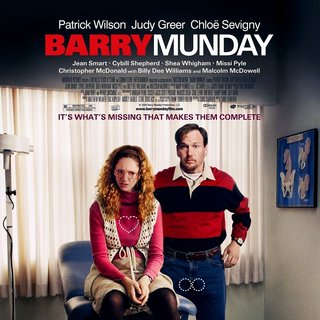 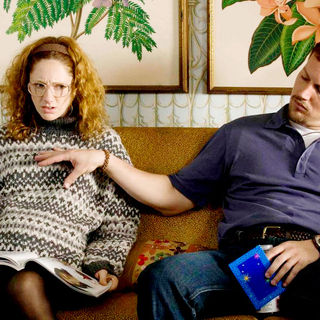 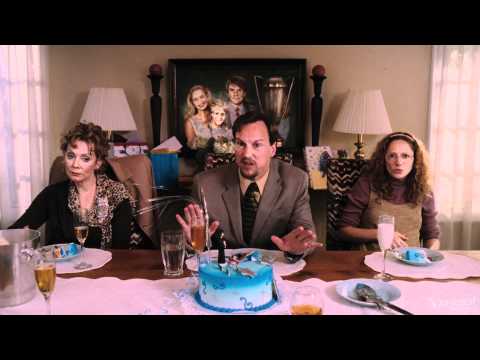 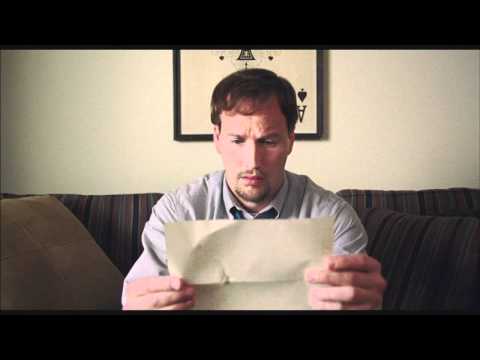 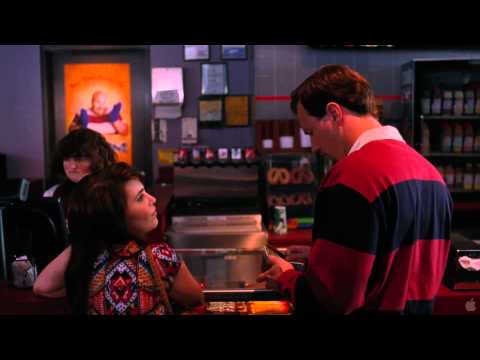 Barry Munday (Clip 'Did You Not Tell My Dauhter...')