In 1963 the U.S. government began experimenting on unsuspecting Americans with chemical agents intended to induce mind control. The programme was named 'MK-ULTRA' and the results were horrifying... When her best friend James Hirsch goes missing, Internet journalist Anne Roland decides to investigate and discovers he made a videotape of himself taking a mind-altering drug before vanishing into thin air. Further probing guides her to anarchist poet and novelist Thomas Blackburn who gets illegally high on LSD-type hallucinogens supplied by a friend. But when Anne learns this friend has been extracting the drug from the pineal glands of dead humans, the search leads to the mysterious Chamber 5 in a Black Rock desert research centre where she enters an alternate universe of stretched sanity, brain receivers, sinister Numbers stations and Lovecraftian illusion. Based on real documents, actual test subject testimony and uncovered secrets about testing run by the CIA. 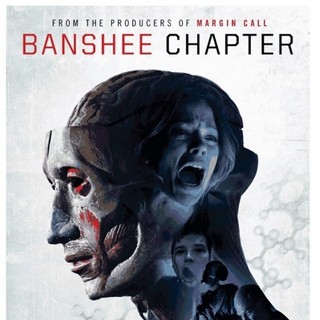 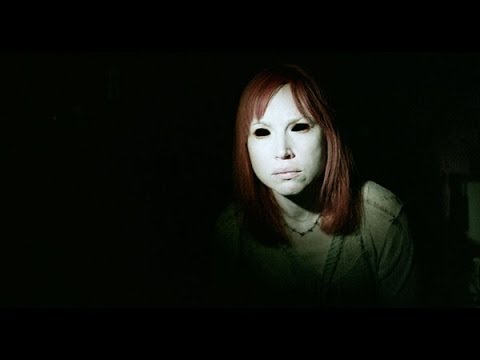 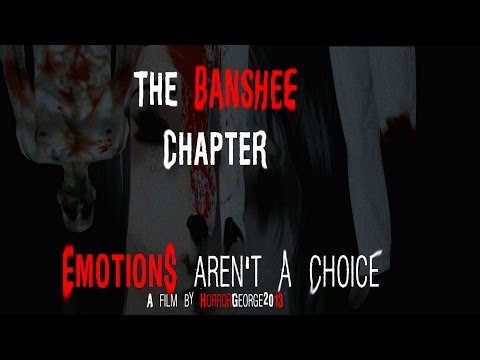 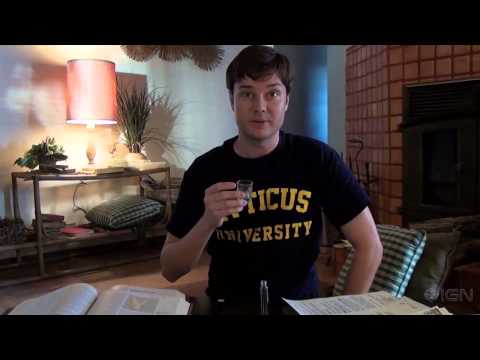