It is the not-too-distant future. Thousands of satellites scan, observe and monitor our every move. Much of the planet is a war zone; the rest, a collection of wretched way stations, teeming megalopolises, and vast wastelands punctuated by areas left radioactive from nuclear meltdowns.

It is a world made for hardened warriors, one of whom, a mercenary known only as Toorop (Vin Diesel), lives by a simple survivor's code: kill... or be killed. His latest assignment has him smuggling a young woman named Aurora from a convent in Kazakhstan to New York City.

Toorop, his new young charge Aurora (Melanie Thierry) and Aurora's guardian Sister Rebeka (Michelle Yeoh) embark on a 6,000 mile journey that takes them from Eastern Europe, through a refugee camp in "New Russia," across the Bering Straight in a pilfered submarine, then through the frozen tundra of Alaska and Canada, and finally to New York. Facing obstacles at every turn, Toorop, the killer for hire, is tested like never before, in ways he could never have imagined - as he comes to understand that he is the custodian of the only hope for the future of mankind.

For the first time in his life, Toorop has to make a choice: to make a difference or walk away and save himself.

Too bad it came on the day he died. 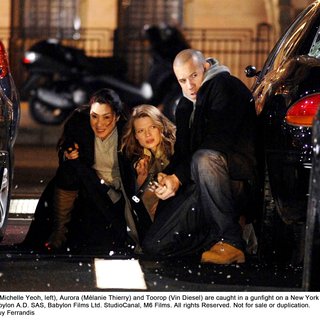 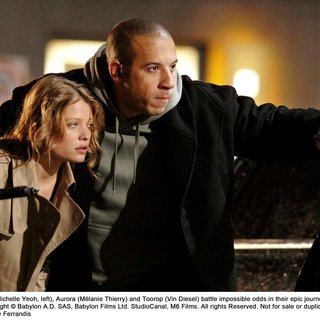 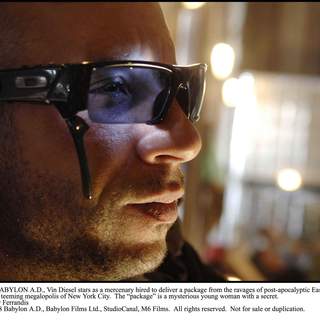 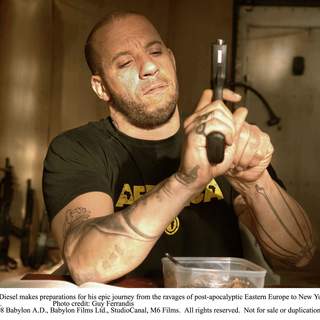 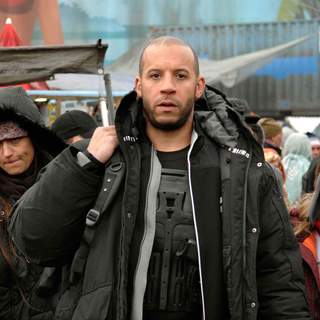 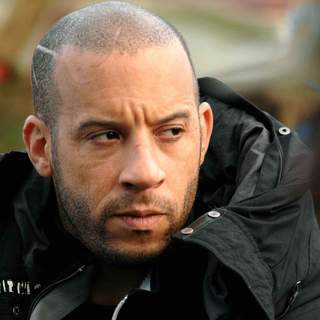 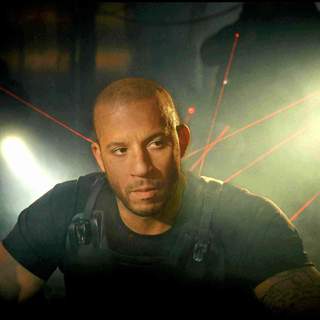 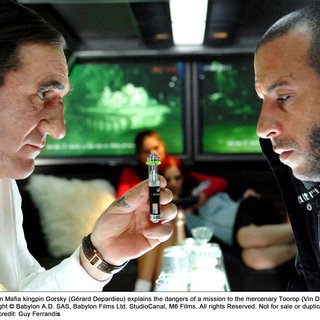