Armed with a Winchester rifle, two Morrocan boys set out to look after their family's herd of goats. In the silent echoes of the desert, they decide to test the rifle... but the bullet goes farther than they thought it would.

In an instant, the lives of four separate groups of strangers on three different continents collide. Caught up in the rising tide of an accident that escalates beyond anyone's control are a vacationing American couple (Brad Pitt, Cate Blanchett), a rebellious deaf Japanese teenager and her father, and a Mexican nanny who, without permission, takes two American children across the border. None of these strangers will ever meet; in spite of the sudden, unlikely connection between them, they will all remain isolated due to their own inability to communicate meaningfully with anyone around them.

From Alejandro González Ińárritu comes a film that is at once intimate and epic, shot in four countries, cast with actors and non-actors, and concludes his trilogy that started with "Amores Perros" and "21 Grams." 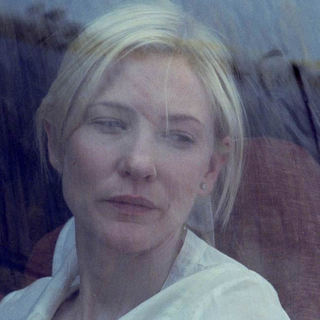 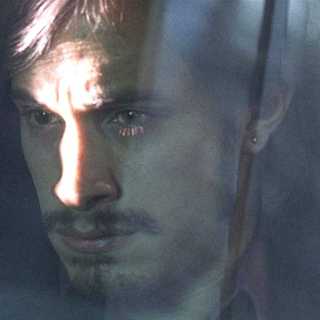 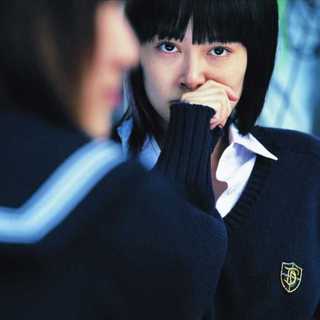 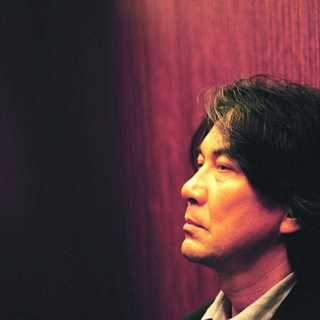