The film is based on a novel by Shannon Hale (who also co-wrote the screenplay with Hess) and is officially described on the author's site as follows:Jane Hayes is a seemingly normal young New Yorker, but she has a secret. Her obsession with Mr. Darcy, as played by Colin Firth in the BBC adaptation of "Pride & Prejudice," is ruining her love life: no real man can compare. But when a wealthy relative bequeaths her a trip to an English resort catering to Austen-crazed women, Jane's fantasies of meeting the perfect Regency-era gentleman suddenly become realer than she ever could have imagined.Decked out in empire-waist gowns, Jane struggles to master Regency etiquette and flirts with gardeners and gentlemen or maybe even, she suspects, with the actors who are playing them. It's all a game, Jane knows. And yet the longer she stays, the more her insecurities seem to fall away, and the more she wonders: Is she about to kick the Austen obsession for good, or could all her dreams actually culminate in a Mr. Darcy of her own?Russell will play the part of Jane with Feild playing a Darcy-impersonator who works for the resort. 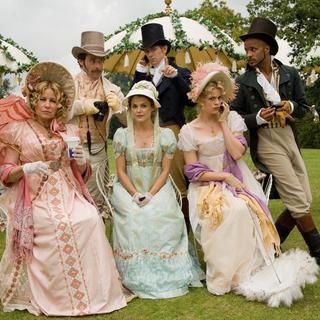 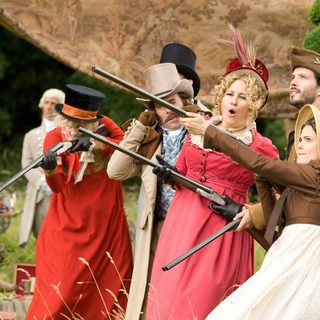 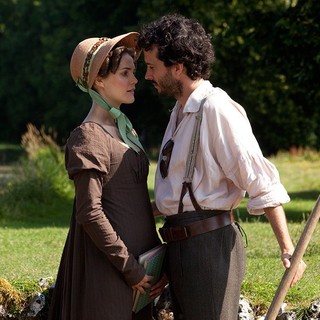 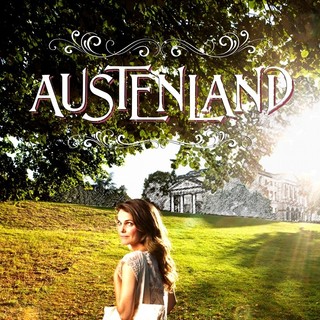 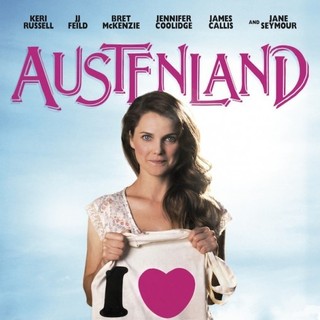 Austenland (Clip 'Not Supposed to Talk to You') 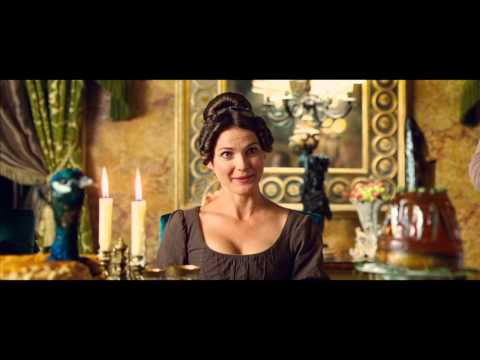