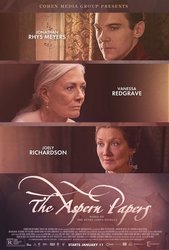 Based on Henry James's 1888 novella and set in the late 19th Century, "The Aspern Papers" tells of an ambitious American editor obsessed with the late Romantic poet Jeffrey Aspern. Determined to obtain the letters Aspern wrote to his lover and muse Juliana years earlier, the editor travels to Venice and meets the suspicious elderly woman along with her quiet niece in their grand but dilapidated palazzo. Assuming a false identity and initially concealing his true intentions, the editor ultimately charms the niece into helping him with his obsession. But when the niece presents him with a condition he can’t accept, the future of the papers and the mysteries they contain hang in the balance.

Aspern Papers, The News and Articles 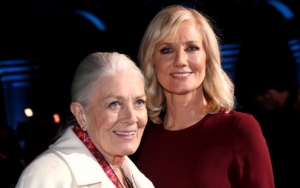 Vanessa Redgrave to Star Opposite Daughter in 'The Aspern Papers' 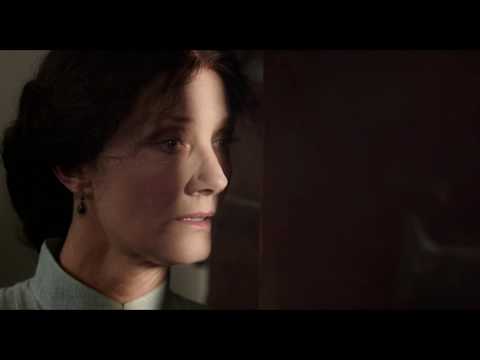