To help adjust to coming home from war, Sam Seneca (Martin Starr, "Silicon Valley," Knocked Up), a former Green Beret, takes a stab at a life-long dream: stand-up comedy. He also lands a high-paying job working for a Wall Street firm, run by his cousin Charlie (Paul Wesley, Before I Disappear, "The Vampire Diaries").

Amira (Dina Shihabi) fled Iraq after her brother was killed by U.S. soldiers. She's an illegal immigrant, living with her uncle Bassam (Laith Naklil, The Visitor), who was Sam's interpreter. Amira has a run-in with the police and so Sam takes her under his wing. Despite their differences, Sam and Amira share a common bond as outsiders. The more time they spend together, the harder it is for them to combat their feelings for one another. Meanwhile, Sam becomes entangled in Charlie's investment scheme and Amira's trouble with the law escalates to the brink of deportation. As the film builds to a climax, Sam has an epiphany: in order to save Amira from being deported, he's forced to risk everything he fought so hard to defend. 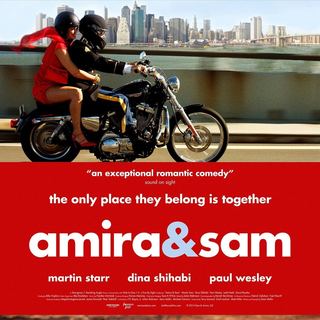 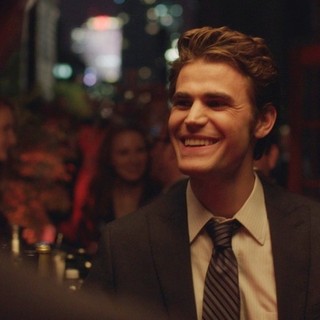 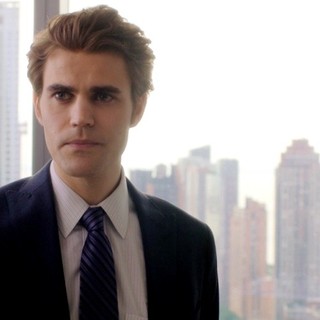 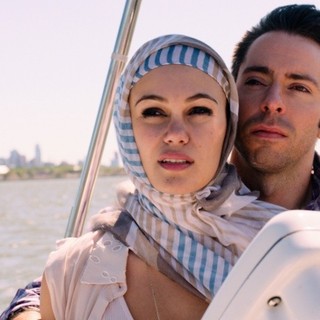 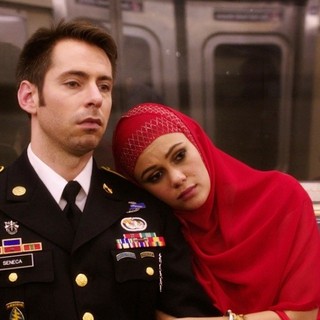 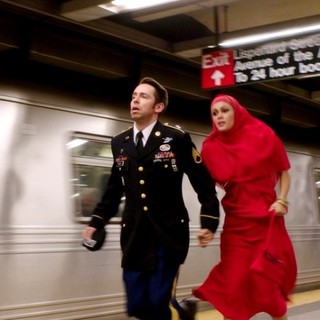 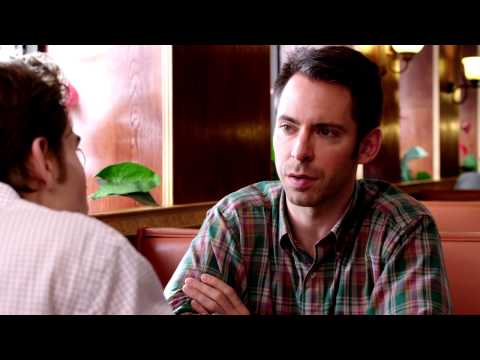 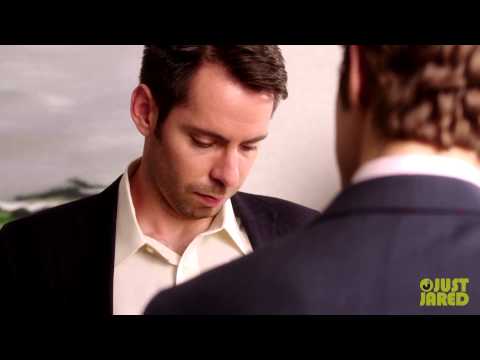 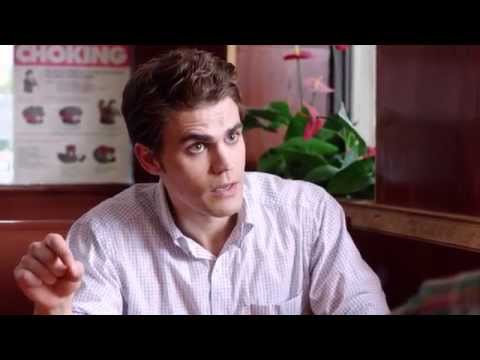 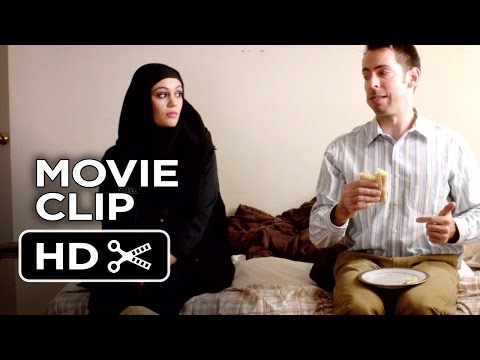 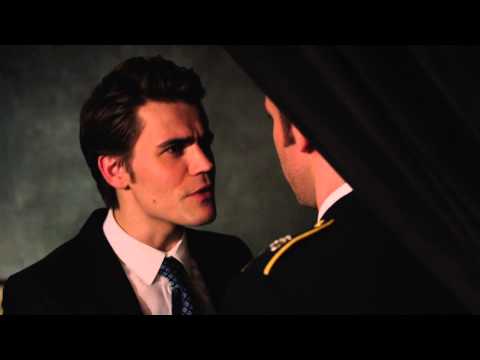