In the sprawling, privileged neighborhoods around L.A., bored teenagers with too much time and too much money string one hazy day into another, looking for the next thrill--doing suburban imitations of the thug life they idolize from rap music, video games and movies. When you're living without any consequences, anything can happen. And in the hot California summer six years ago, something did.

Johnny Truelove (Emile Hirsch) controls the drugs on the well-manicured streets of his neighborhood. Where Johnny goes, the party, the girls and his loyal gang follow. When he's double-crossed over missing deal money by raging hothead Jake (Ben Foster), Johnny and his gang impulsively kidnap Jake's little brother, Zack (Anton Yelchin), holding him as a marker and heading to Palm Springs. With no parents in sight, they grow used to having the kid around, and Zack enjoys an illicit summer fantasy of drinking, girls and new experiences.

Out in the desert, Johnny and his boys lose sight that the kid is a hostage who can't just be neatly returned. As the days tick by, the options of how to get themselves out of their situation start to disappear. Good times turn bad and bad turns worse as Johnny finds himself out of his league and with no idea how to fix it...leading all these players toward a shocking conclusion they never saw coming. 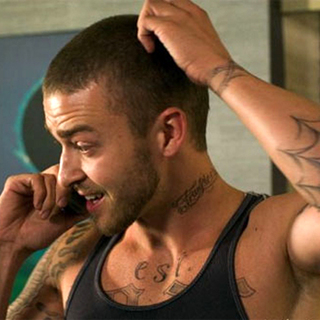 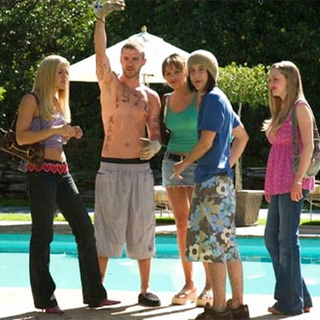 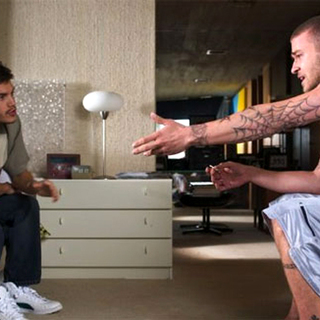