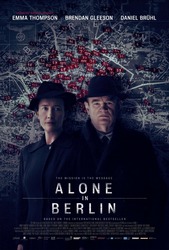 How did an ordinary, middle-aged couple become a symbol of defiance against Nazi brutality? This true-life tale of courage unfolds against the tumultuous backdrop of Berlin in 1940. Otto and Anna Quangel (Brendan Gleeson & Emma Thompson) are a working class husband and wife doing their best to ride out the war. When their son is killed fighting on the frontlines, however, everything changes.

They begin pouring their rage and grief into postcards emblazoned with anti-Nazi slogans, risking everything to disseminate their messages of protest across the city. But this seemingly small act of subversion rattles the regime, including a police inspector (Daniel Bruhl) who will not rest until the culprits have been caught. 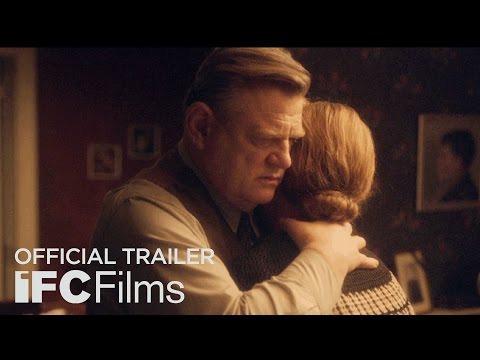 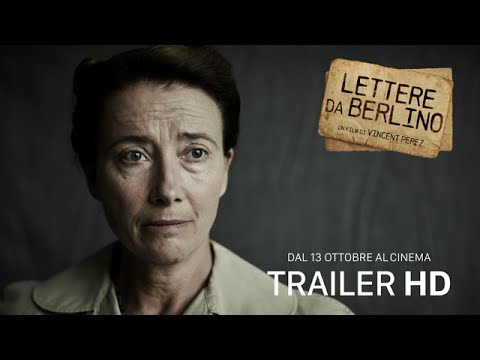 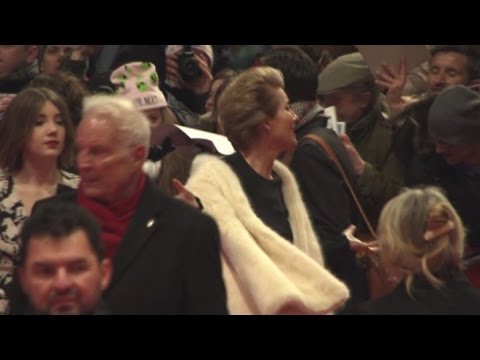 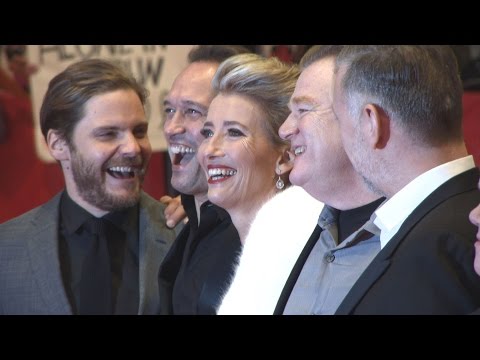 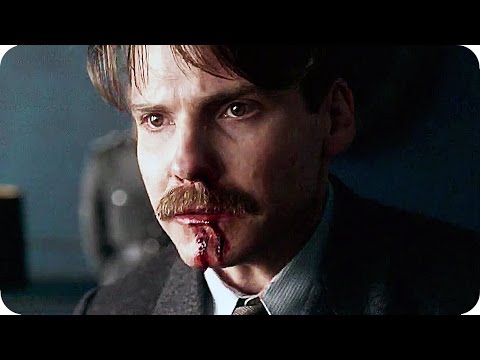