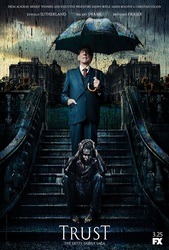 The first season of scripted 10 episode Anthology Series "Trust", will tell the story of John Paul Getty III, heir to the Getty oil fortune. Equal parts family history, dynastic saga and satirical examination of the corrosive power of money, Trust is a story that attempts to unlock the mystery at the heart of every family, rich or poor.

The first installment takes place in 1973, when the young Getty is kidnapped in Rome and his mafia captors are banking on a multi-million dollar ransom. After all, what rich family wouldn't pay for the return of a loved one? Trust charts the young man's nightmare ordeal at the hands of kidnappers who cannot understand why nobody seems to want their captive back. The Italian police think it's a prank and decline to investigate. Paul's father is lost in a heroin daze in London and refuses to answer the phone. Paul's grandfather - possibly the richest man in the world - is marooned in a Tudor mansion in the English countryside surrounded by five mistresses and a pet lion. He's busy. Only Paul's mother is left to negotiate with increasingly desperate kidnappers. Problem is, she's broke. 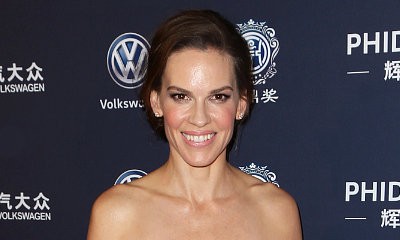 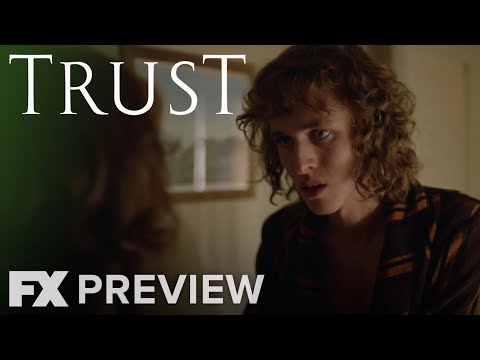 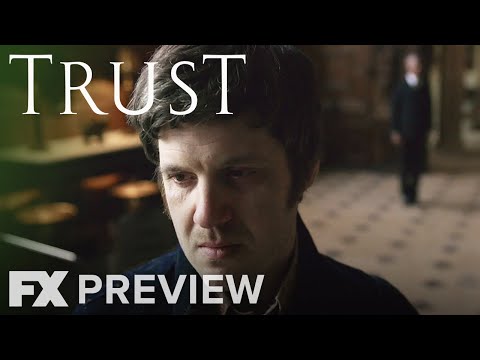 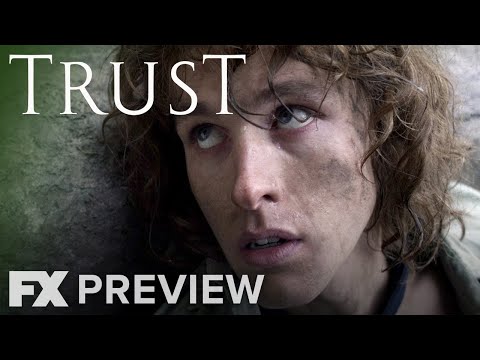 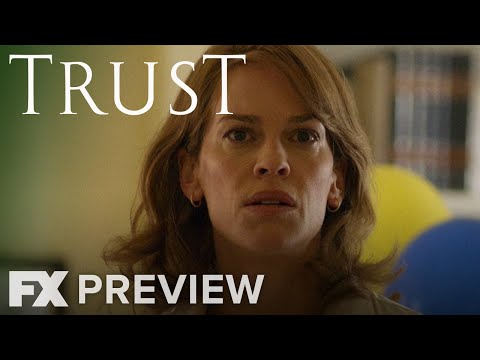 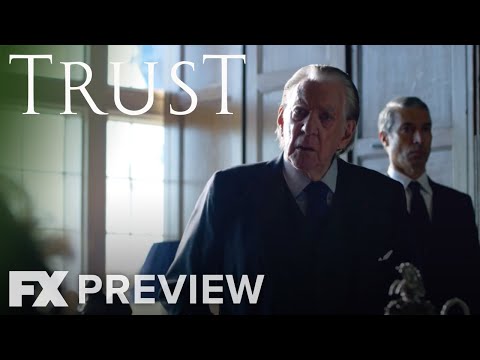 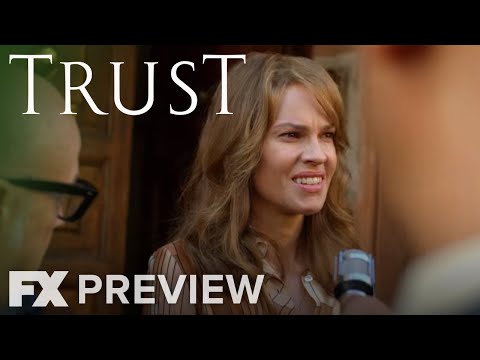