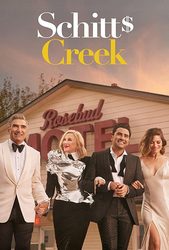 When outrageously wealthy video-store magnate Johnny Rose (Eugene Levy), his soap-star wife Moira (Catherine O'Hara) and their two twentysomething children--hipster gallerist David (Daniel Levy) and career socialite Alexis (Annie Murphy)--suddenly find themselves broke, they have no choice but to move to Schitt's Creek, a small backwoods town Johnny once bought as a joke.

With their pampered lives a memory, the Roses must face their humiliating hardship and figure out what it means to be a family, all within the unfamiliar environs of their new home. "Schitt's Creek" is a character-driven, half-hour, single-camera scripted comedy series co-created by Eugene Levy and Daniel Levy. 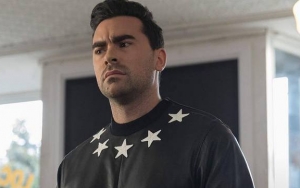 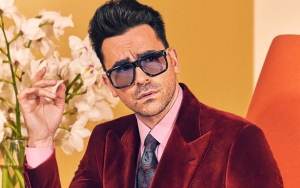 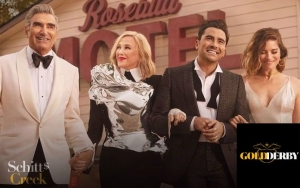 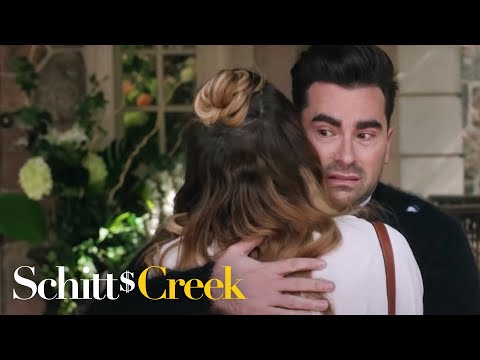 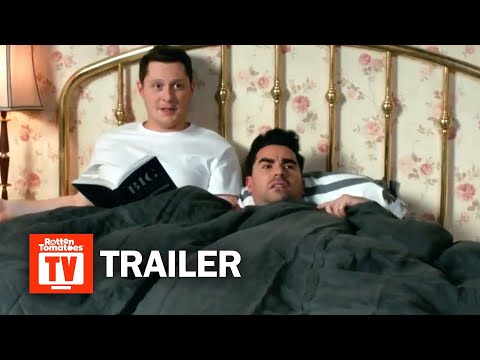 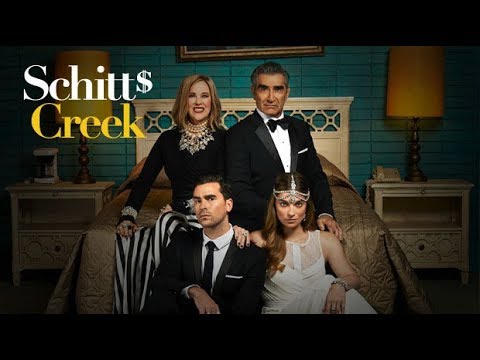 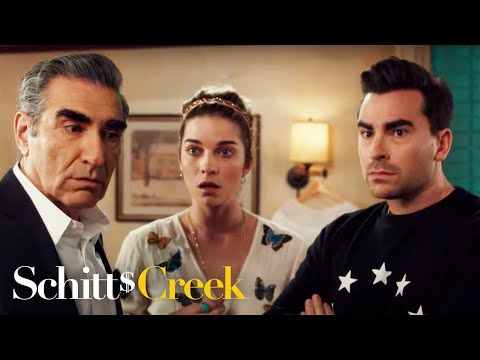 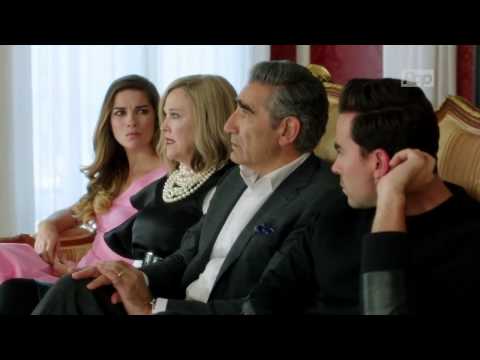