Set in Pittsburgh, it turns out Rebecca (Alyssa Milano) is trying to start over after learning her ex-husband of only a few months is already engaged to another woman, while she, on the other hand, hasn't been doing much of anything other than working and raising their teenage son.

Rebecca takes somewhat of a backseat, in a B-storyline that has her meddling in her little sister's own love life, while her two male friends experience some "bromance troubles" of their own...

Perry (Kyle Bornheimer), Rebecca's best friend, is a sweet, romantic guy, one who many women might assume is gay. Perry's couch-crashing roommate Shawn (Josh Lawson), is an aspiring novelist who has been friends with Perry and Rebecca since they were kids. He seems to be the butt of many "he just can't get laid" jokes, despite the fact that he is adorably charming.

Lisa (Kelly Stables) is Rebecca's little sister, a pixie of a kindergarten teacher by day but attracted to the bad boys by night. 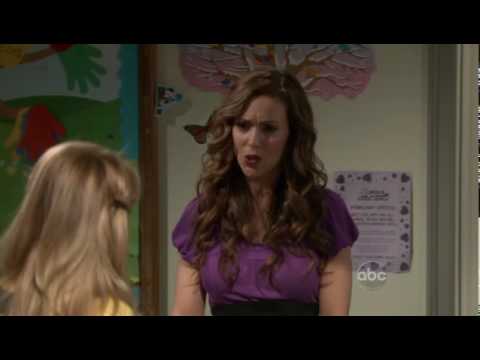