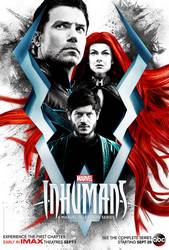 The Inhumans, a race of superhumans with diverse and singularly unique powers, were first introduced in Marvel Comics by Stan Lee and Jack Kirby in 1965. Since that time, they have grown in prominence and become some of the most popular and iconic characters in the Marvel Universe.

"Marvel's Inhumans" will explore the never-before-told epic adventure of Black Bolt and the royal family. After the Royal Family of Inhumans is splintered by a military coup, they barely escape to Hawaii where their surprising interactions with the lush world and humanity around them may prove to not only save them, but Earth itself. 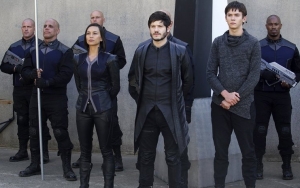 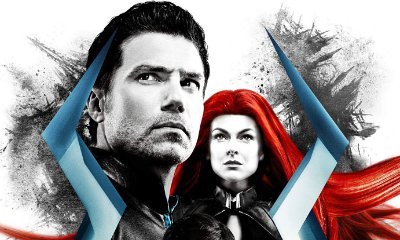 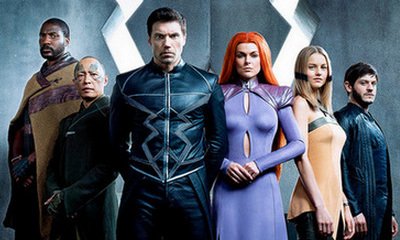 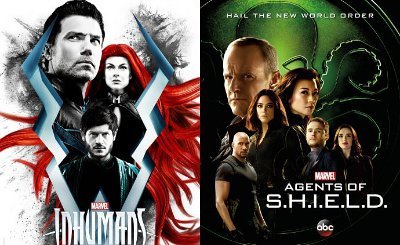 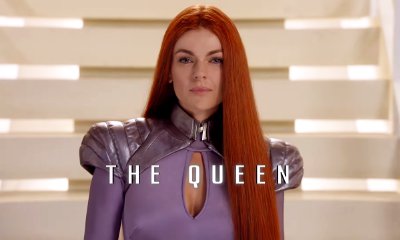 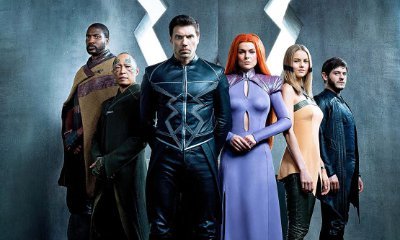 Director Says Marvel Wants 'Inhumans' to Be Made Quickly and Cheaply 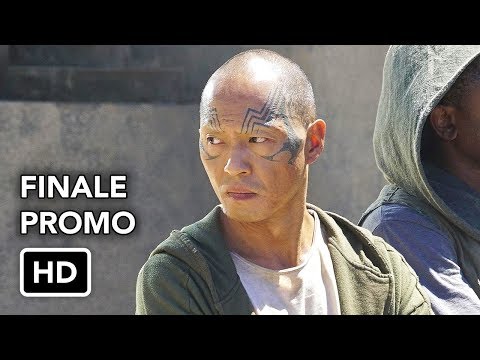 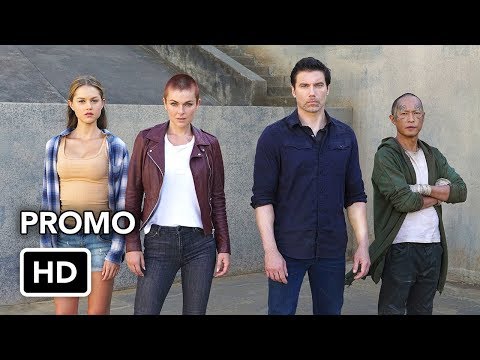 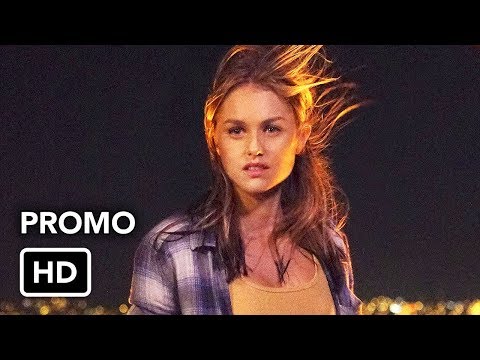 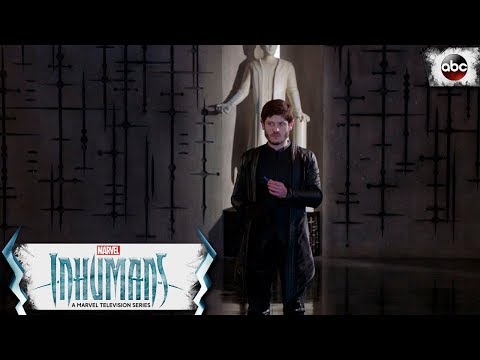 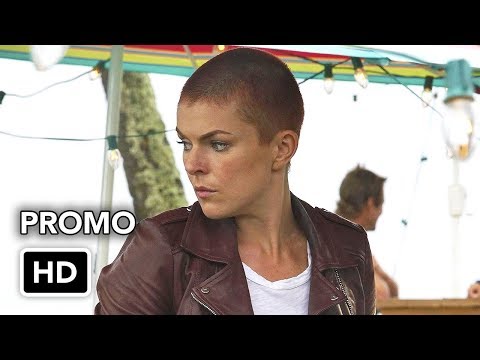 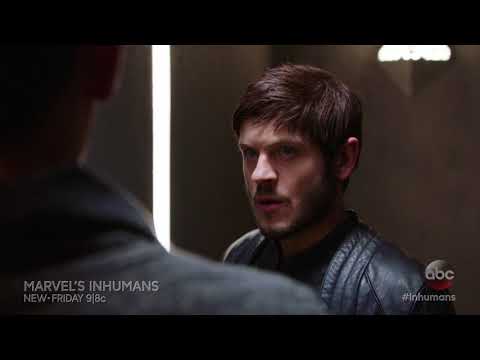