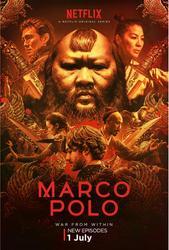 In a world replete with greed, betrayal, sexual intrigue and rivalry, "Marco Polo" is based on the famed explorer's adventures in Kublai Khan's court in 13th century China.

Marco Polo's epic adventure and extraordinary relationship with Kublai Khan continues - with the Song Empire in ruin and the Yuan Dynasty on the rise. Unrest brews in South China, driven by Song Loyalists who resist allegiance to the Mongol Khan. Loyalties will be tested. Power will come at a price. 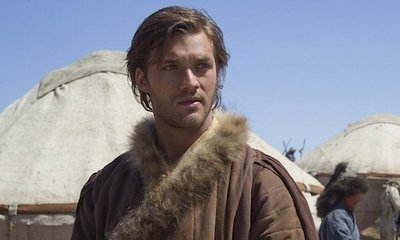 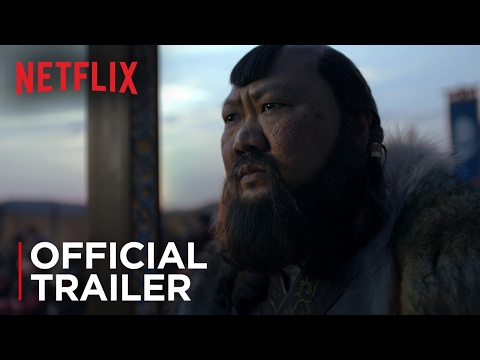 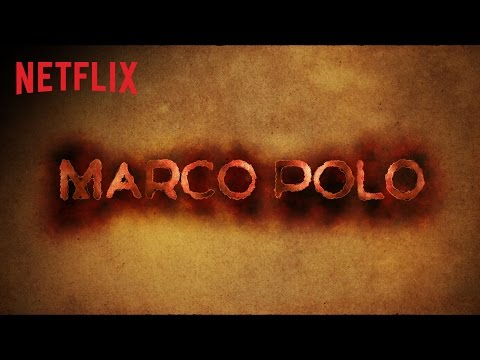 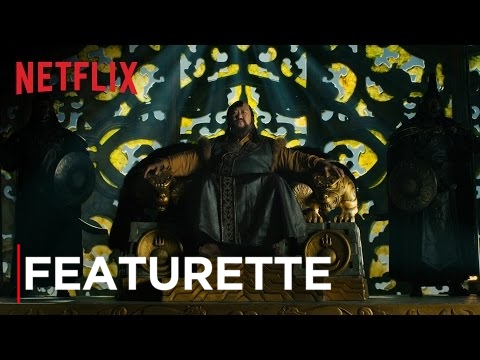 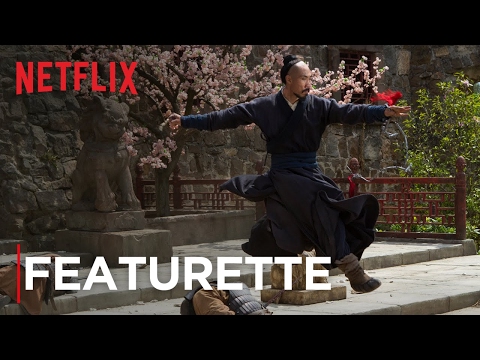