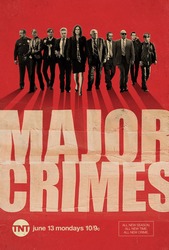 In the upcoming run of episodes, the squad will move inexorably to fill the vacant Assistant Chief post that Fritz Howard has been temporarily filling, a position that Sharon is considered for as well - whether she likes it or not - creating tension within the department. In addition, Sanchez will try once again to become a father; Flynn and Sharon will continue down the path to matrimony; Provenza will consider retirement; Rusty will intern for DDA Hobbs as he looks toward attending law school when he graduates from UCLA; Buzz will attempt to help the family of the man who murdered his father; Sykes will confront an old foe in Mark Hickman; Tao will be instrumental in solving a case dealing with plastic explosives; and Dr. Morales joins the squad for the entire investigation of a very personal mystery.

In Season 6, TNT's Major Crimes faces its three most challenging cases, struggling to solve mysteries mired in complex political conflicts having little to do with identifying and arresting murderers. As Cmdr. Sharon Raydor (Mary McDonnell) grows accustomed to her new boss, Assistant Chief Leo Mason (Leonard Roberts), the detectives find themselves questioning their faith in the rapidly changing priorities of the justice system and their ability to reason through difficult changes in their personal relationships. Finally, they must accept the necessity of risk, in all its different guises, as they prepare to face the inexplicable but increasingly undeniable return of Phillip Stroh (guest star Billy Burke). 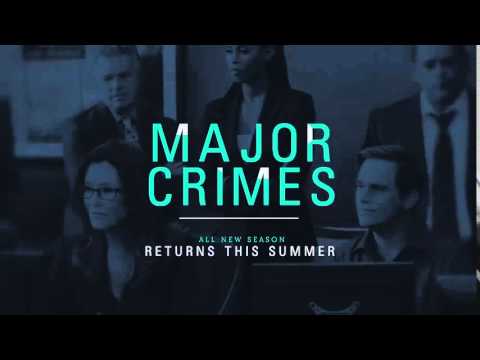 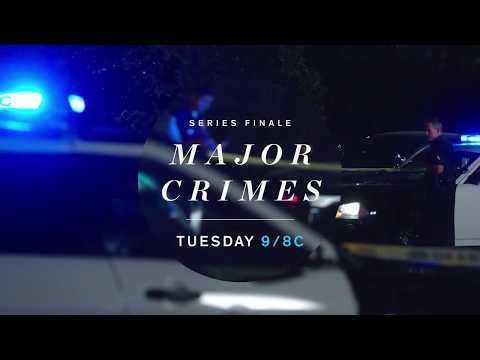 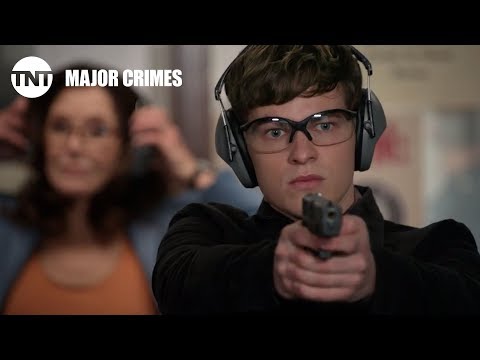 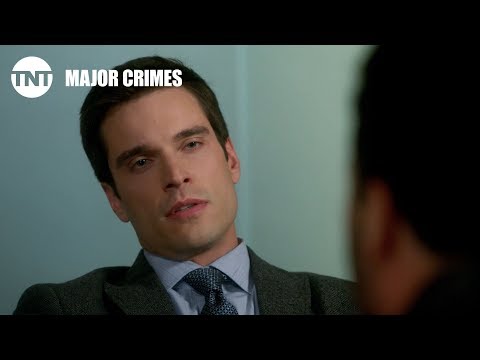 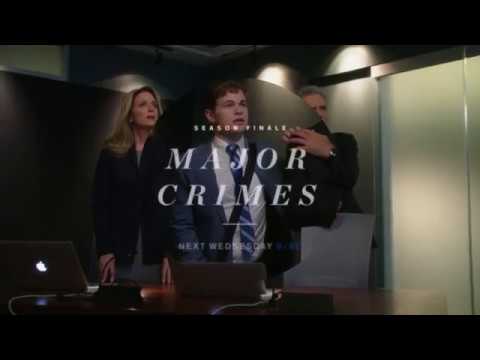 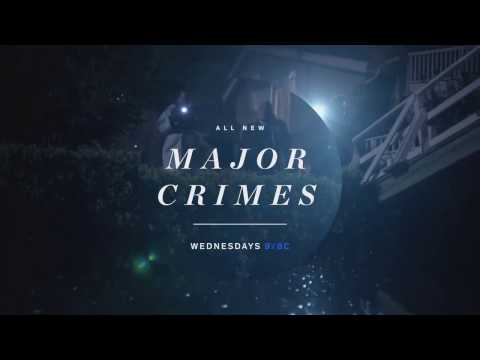