"Jane by Design" is a light-hearted drama about Jane, a teenager who lands a job at Donovan Decker, a hip fashion house, when they mistake her for an adult. Jane soon finds herself juggling life both as a regular high school student and as an assistant to a high powered executive in the cutthroat world of fashion... all while trying to keep her true identity a secret. 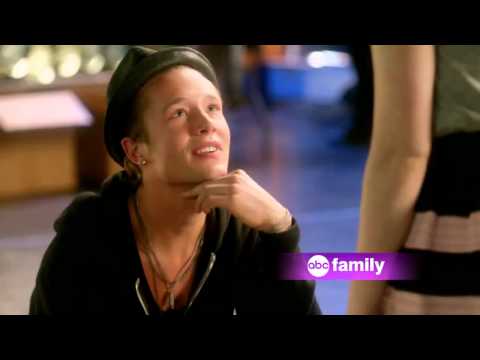 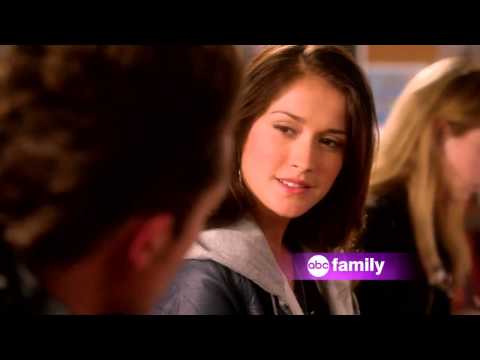