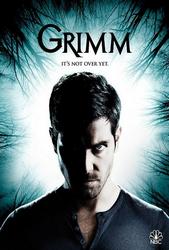 "Grimm" is a drama series inspired by the classic Grimm Brothers' Fairy Tales. After Portland Homicide Detective Nick Burkhardt (David Giuntoli, "Turn the Beat Around") discovers he's descended from an elite line of criminal profilers known as "Grimms," he increasingly finds his responsibilities as a detective at odds with his new responsibilities as a "Grimm."

His attempts to shield his fiancee, Juliette Silverton (Bitsie Tulloch, "The Artist"), and his partner, Hank Griffin (Russell Hornsby, "Lincoln Heights"), from the hazards of his new life have reached a crisis, leaving Juliette in a mysterious coma and Hank on the verge of a mental breakdown.

With help from his confidants, Monroe (Silas Weir Mitchell) and Rosalee (Bree Turner, "The Ugly Truth") - both reformed Grimm creatures, Nick must help those closest to him while still facing off against all manner of ancient evils, including royal lines dating back to the original profilers themselves, the Grimm Brothers. As Nick develops his ability to harness his inner Grimm, he begins to question what he once knew, never more so than when he is reunited with his mother (guest star Mary Elizabeth Mastrantonio, "Scarface"), also a Grimm, whom he thought dead for the past 20 years. Reggie Lee ("The Dark Knight Rises") and Sasha Roiz ("Caprica") also star as Sgt. Wu and Captain Renard, respectively. 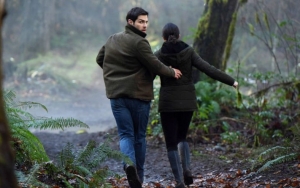 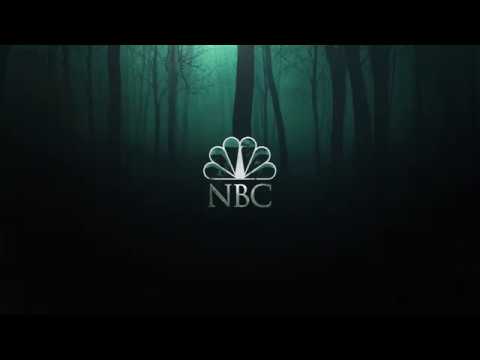 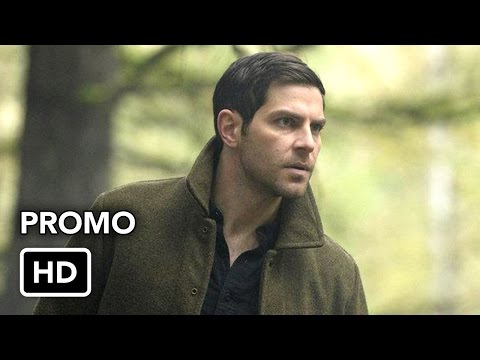 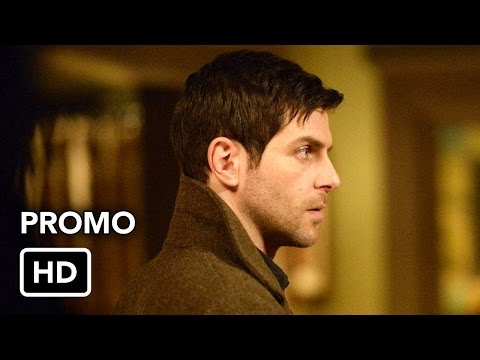 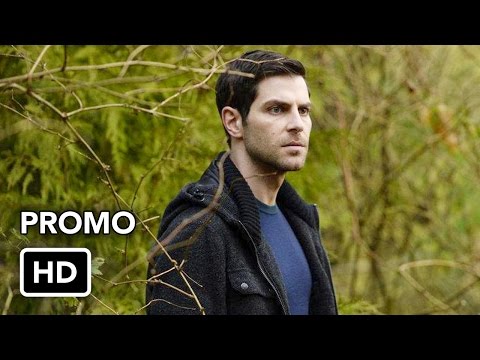 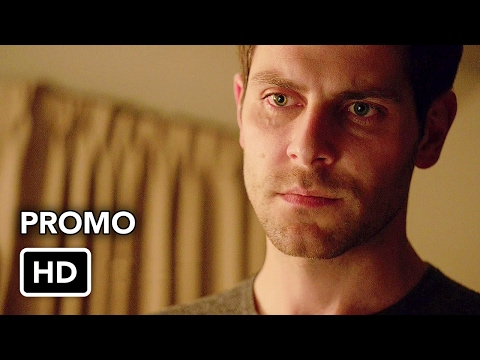 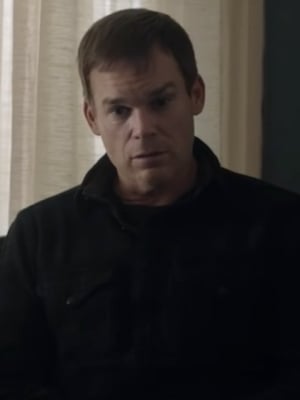