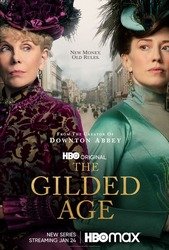 The American Gilded Age in 1885 was a period of immense economic change, of huge fortunes made and lost, and the rise of disparity between old money and new money, which is being reflected again today. Against this backdrop comes young Marian Brook, the orphaned daughter of a Southern general, who moves into the home of her rigidly conventional aunts in New York City. Accompanied by the mysterious Peggy Scott, an African-American woman masquerading as her maid, Marian gets caught up in the dazzling lives of her stupendously rich neighbors,led by a ruthless railroad tycoon and his ambitious wife struggling for acceptance by the Astor and Vanderbilt set. Will Marian follow the established rules of society, or forge her own path in this exciting new world that is on the brink of transformation into the modern age?

Gilded Age, The News and Articles 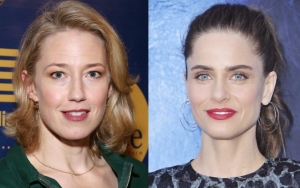