"The Event" is an emotional high-octane conspiracy thriller that follows Sean Walker (Jason Ritter, "The Class"), an Everyman who investigates the mysterious disappearance of his fiance, Leila (Sarah Roemer, "Disturbia"), and unwittingly begins to expose the biggest cover-up in U.S. history. Sean's quest will send ripples through the lives of an eclectic band of strangers, including: newly elected U.S. President Martinez (Blair Underwood, "Dirty Sexy Money"); Sophia (Emmy Award nominee Laura Innes, "ER"), who is the leader of a mysterious group of detainees; and Sean's shadowy father-in-law (Scott Patterson, "Gilmore Girls"). Their futures are on a collision course in a global conspiracy that could ultimately change the fate of mankind. 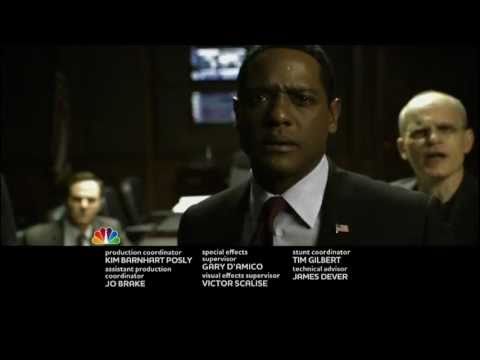 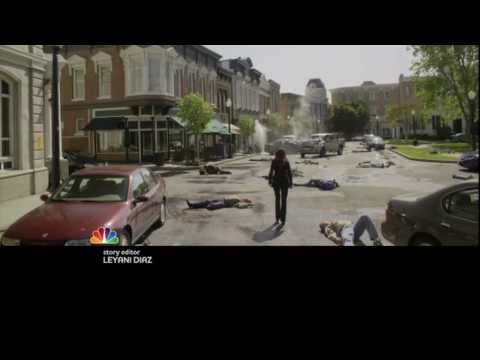 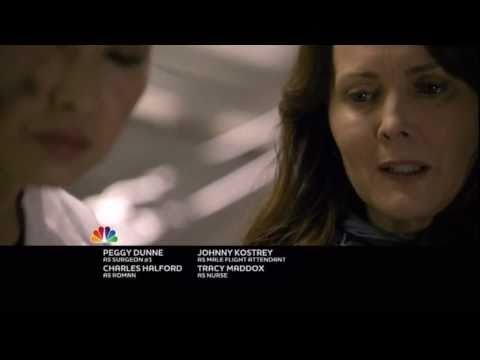 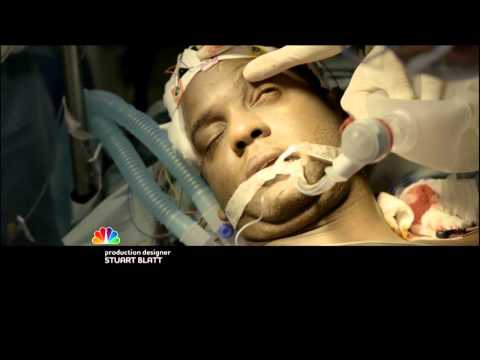 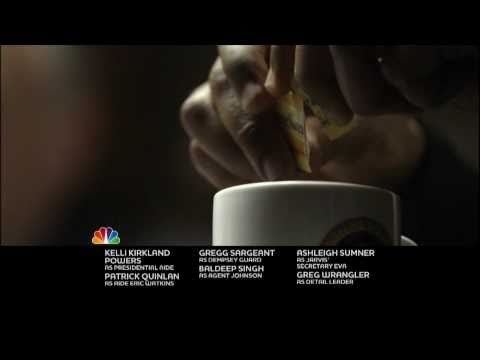