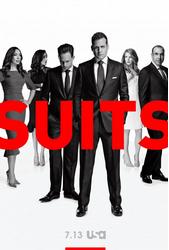 Louis's ascension through the ranks may be complete, but Jessica still needs him to back the story she fed Jeff Malone about how Litt came to be placed on the wall next to Pearson and Specter. And while Louis may be a name partner, it's far from clear that he's ready to be a team player.

At the same time, Harvey gets a visit from one of the last people he'd expect: Professor Henry Gerard. It seems Harvey's old Ethics professor has been accused of taking a bribe, and he wants Harvey to prove his innocence. At first, Harvey claims to want nothing to do with whatever shady business Gerard has gotten himself into, but it soon becomes clear that there is more to Gerard's story, and Harvey's feelings about his old professor, than meets the eye.

Meanwhile, in exchange for promising to go along with Jessica's story, Louis is allowed to take one of Harvey's clients for himself. But when Louis blows it with his new client by letting his worst impulses get the better of him, Jessica worries that Louis may go back on his word. 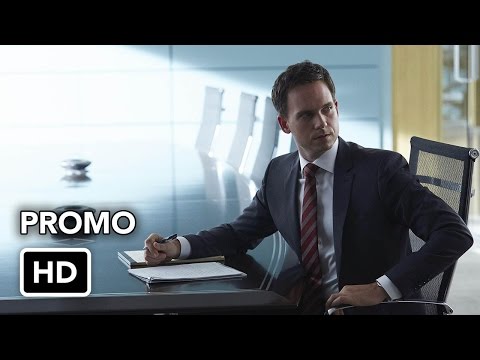